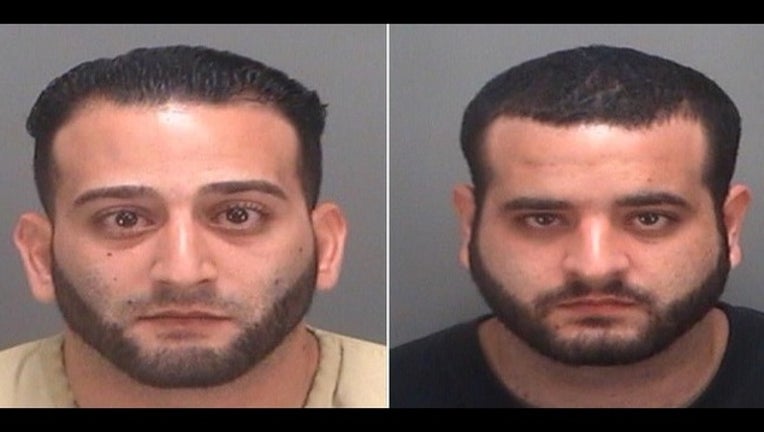 During the service of the warrant, over one pound of spice, consisting of multiple individual packages for sale, was seized.  The bust comes after a two-month long undercover investigation.

They face multiple drug charges, including possession of a controlled substance with intent to sell.

The investigation remains open at this time.