TAMPA (FOX 13) - A car crashed into the front of an Ybor City bar early Tuesday morning, sending a man to the hospital. Police say the crash was intentional, and the suspect is on the run.

Police believe the incident to be the result of a fight between five to six men after the bars closed. One of the men got into his vehicle, did a u-turn, and accelerated, striking one of the individuals with the vehicle. The vehicle continued into the front door of The Bad Monkey bar, damaging the property.

The driver fled on foot and the victim was transported to a local hospital where he refused medical treatment.

No others were injured in the crash, as the bar had already closed and no one was inside.

The driver of the car fled the scene, and two others involved in the fight were arrested.

Sgt. Christopher Ugles told FOX 13, " From our preliminary investigation, I'm confident that alcohol was involved with all of the individuals."

He also said, "We're fairly confident that the driver, who has now left, used the vehicle to (intentionally) strike the victim who's in the hospital with a broken leg."

There is surveillance video of the incident, which Sgt. Ugles says they will break down frame-by-frame. He is confident that police will successfully apprehend the suspect who drove the car, pointing out that they have plenty of witnesses, good leads, and good video on their side. 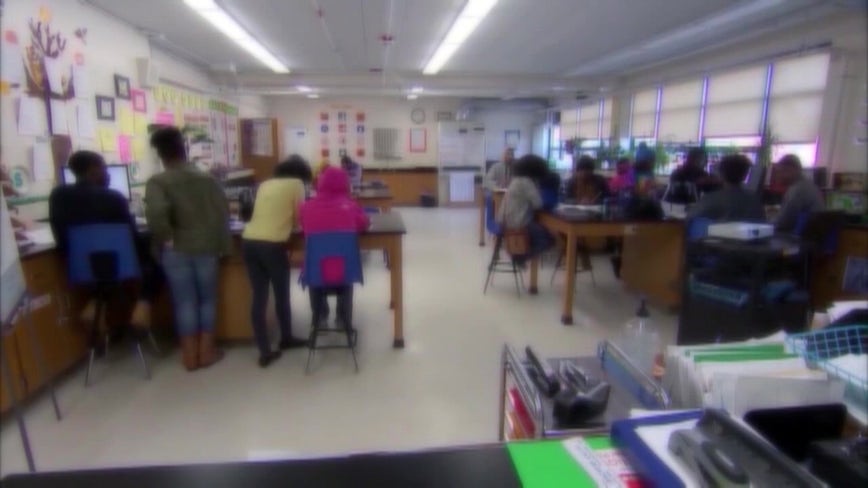