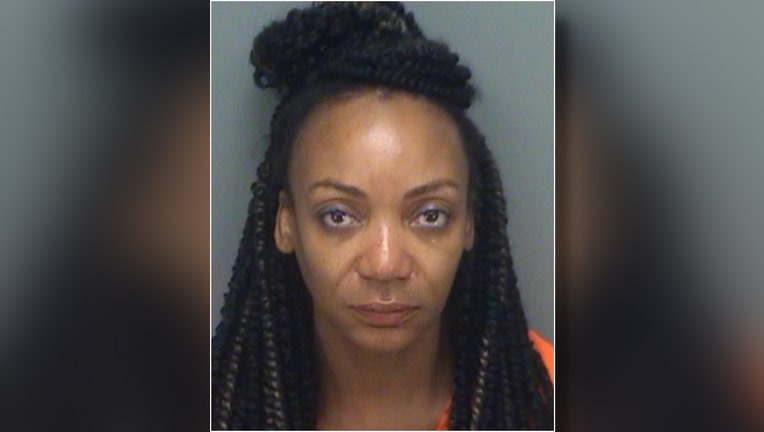 CLEARWATER, Fla. - Clearwater police arrested Paula Rowe, 47, on Saturday after they say she called police and said she struck two motorcycles Friday night. Police say Rowe told them she left the scene because she was scared.

The crash happened around 8:30 p.m. Friday on State Road 590 at Lucas Drive in Clearwater. 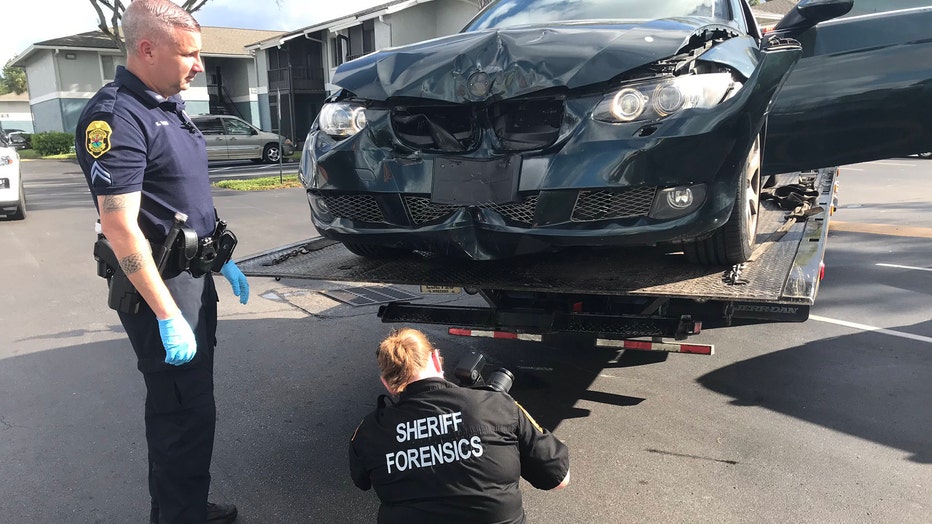 According to police, Rowe’s car broke down after the crash and she had it towed to her apartment complex on U.S. 19.

Police said her 2007 damaged BMW was impounded and she was booked into the Pinellas County Jail.