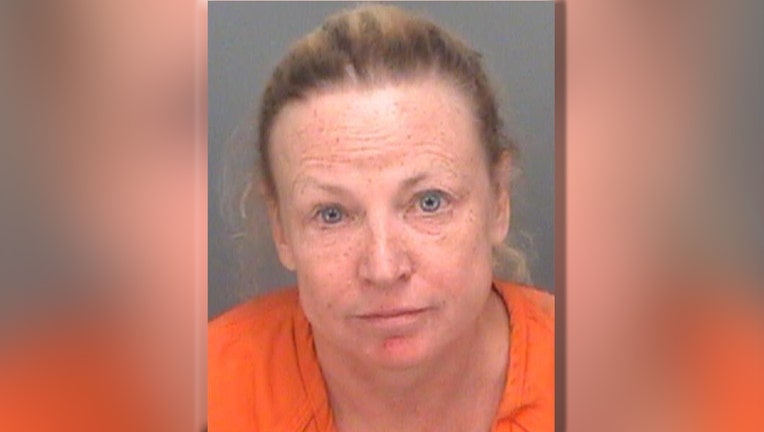 CLEARWATER, Fla. - Police arrested Stephanie Saladino after she was found unconscious on a Clearwater sidewalk Saturday afternoon next to an 11-month-old baby in a stroller.

According to the Clearwater Police Department, the baby was asleep and there was alcohol in Saladino’s belongings.

Both Saladino and the baby were taken to the hospital and nurses said that Saladino’s Blood Alcohol Content was .338.

Investigators said Saladino told then she drank wine before taking the baby on a walk and ultimately passing out on the sidewalk.