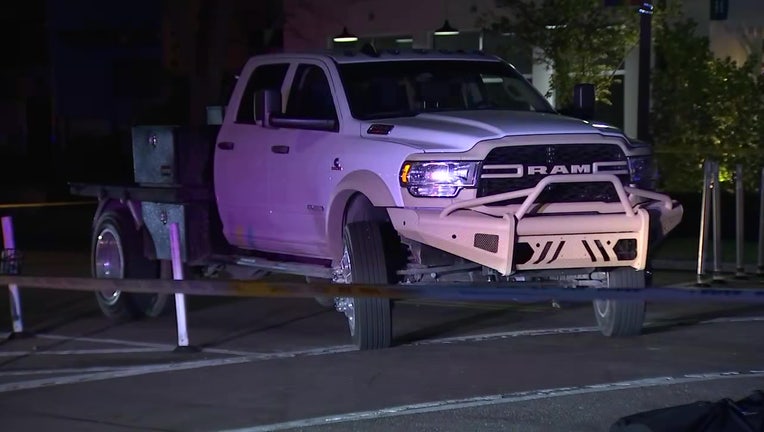 Police say Robert Surprenant was in the crosswalk in the 2000 block of Central Ave. with Darlene Marie Surprenant, 61, when they were struck by a Ram heavy truck driven by Michael William Parker, 50.

The Suprenant's were taken to Bayfront Health St. Petersburg where Robert Suprenant was pronounced dead. Darlene Suprenant was in critical condition at last check. Parker was not injured.

Police say Parker stayed at the scene and is cooperating with the investigation.

According to police, alcohol was not a factor.