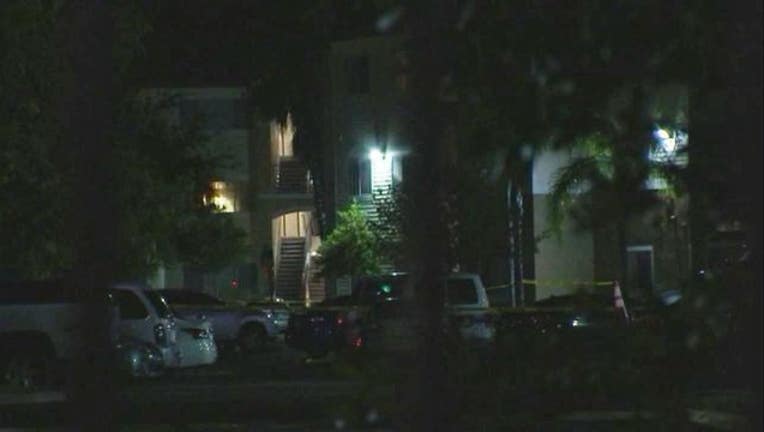 The 17-month-old girl has been identified as Amaya Shafi. According to a TPD spokesperson, she
died from a single gunshot while inside her family's apartment.

Officers responded to a call of an injured toddler Sunday shortly after 4 p.m. at the Clipper Bay Apartments. Shafi's parents reportedly transported her to the hospital for treatment, where she died.

According to authorities, the weapon is a handgun owned by a family member.

Police are investigating to see if the shooting was accidental, and have conducted initial interviews with those present in the apartment at the time of the shooting. At this time no arrests have been made.