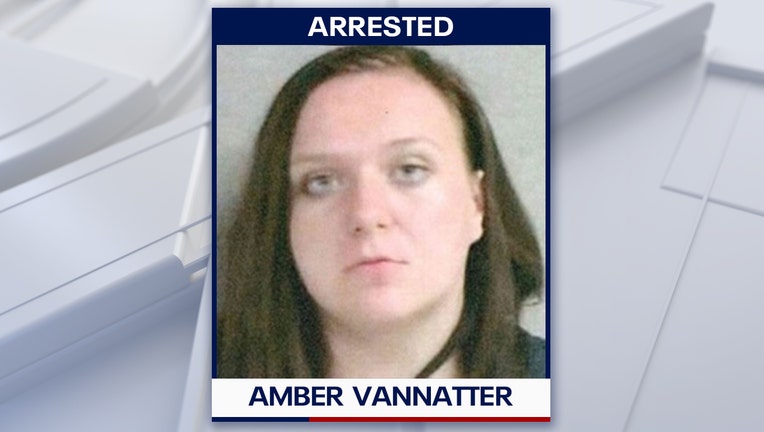 MUNCIE, Ind. - Police in Indiana say a woman admitted to burning an infant with a lighter and holding the baby's face against a running treadmill.

Investigators say 20-year-old Amber Vannatter was watching her friend's infant daughter while she was at work on Aug. 14.

When Vannatter dropped the child off at the mother's job, the baby girl had burns on her torso and face and was bleeding from her mouth, Fox 59 reports.

The infant also had a broken wrist as well as burns from a cigarette lighter, according to the Muncie Star Press.

The mother brought her child to the hospital, where police were called to investigate possible child abuse.

When the mother told officers that Vannatter had been watching her baby, investigators went to interview her.

Vannatter initially gave differing accounts on how the baby was injured, but ultimately admitted to abusing the child because she was depressed after getting into an argument with her ex-boyfriend, court documents said.

She told police when the baby started crying, she held the infant's face against a treadmill while it was on, and then used a lighter to burn her on the neck and arms.

Fox 59 said she confessed to burning the girl during two separate incidents but denied hitting her.

Hospital staff said the little girl will likely have scarring from her injuries.