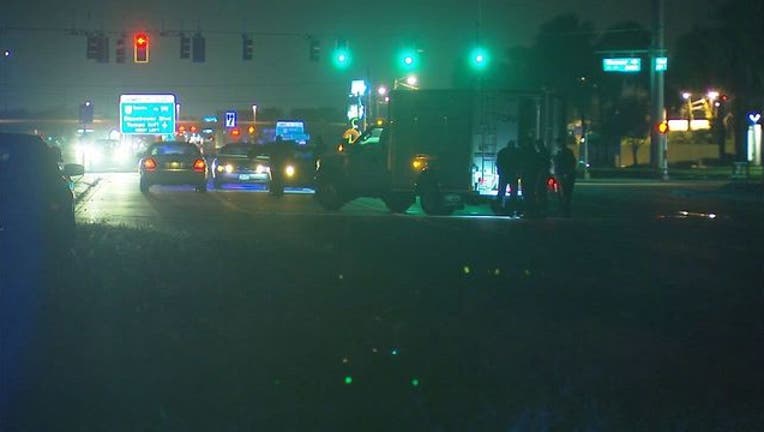 The traffic crash occurred in the westbound lanes of Hillsborough Avenue between Anderson Road and Hoover Boulevard. The crash involved a pedestrian where the vehicle fled.

All westbound lanes of the Hillsborough Avenue were shut down. Originally, police reported it could be closed for several hours, but lanes reopened before 6 a.m.

No other details were provided, including the victim's identity. Police ask anyone with informaiton to call the agency at 813-276-3200.