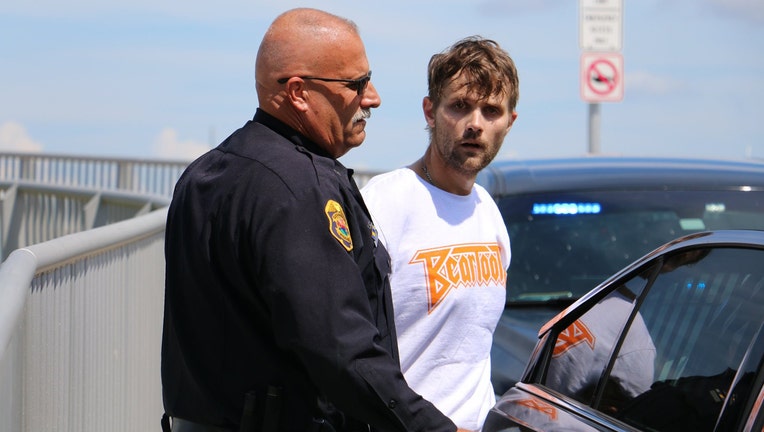 CLEARWATER, Fla. - Clearwater Police arrested Tyler Keenan, 28, shortly after 3 p.m. Saturday when he drove his car on the recreational path that runs alongside Memorial Causeway.

Keenan was charged with driving under the influence, reckless driving, leaving the scene of a crash with property damage and resisting an officer without violence. 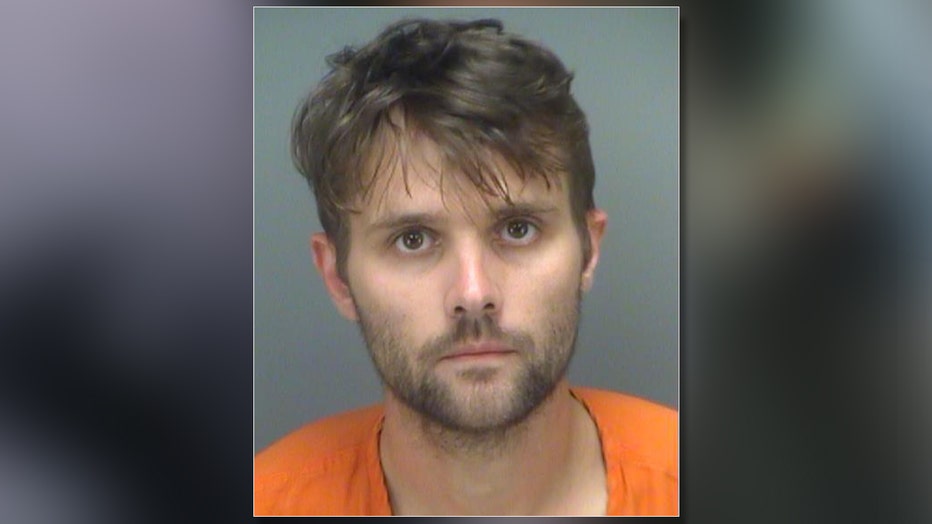 According to officers, he narrowly missed multiple pedestrians and bicyclists while driving on the path.

Police said he ran from his car after it came to a stop and was caught by officers in the city marina.