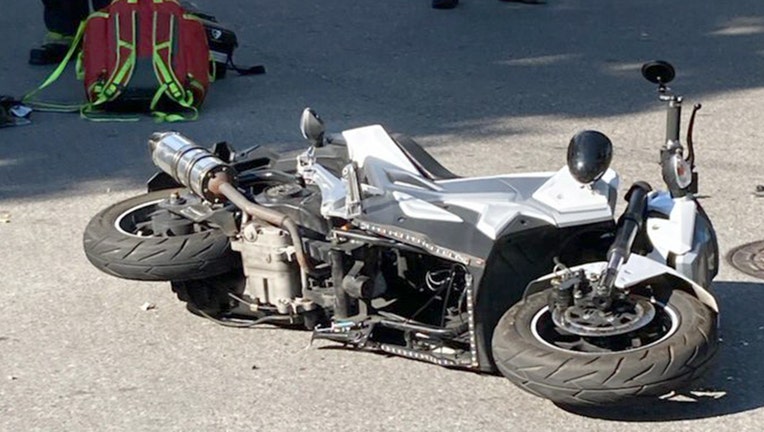 CLEARWATER, Fla. - A 17-month-old baby girl suffered serious injuries when her stepfather crashed his motorcycle while holding her on his lap, according to the Clearwater Police Department.

Investigators say the baby girl was taken to All Children's Hospital, where she remains in critical but stable condition.

Her 35-year-old stepfather, who police say ran a stop sign near the corner of Engman Street and Roosevelt Avenue before the crash, was taken to Morton Plant Hospital for a medical check.

Police say after the stepfather ran the stop sign, he realized he might hit an oncoming car so he "laid down" the motorcycle.

The baby was thrown underneath the car.

Police said charges will be filed against the stepfather.