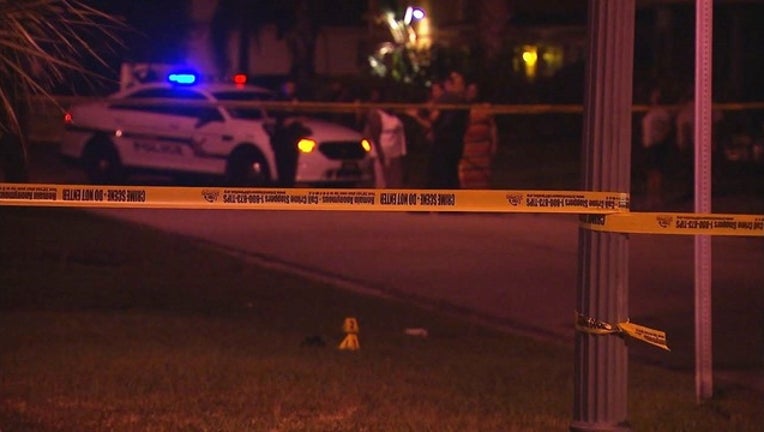 ST. PETERSBURG (FOX 13) - An investigation is underway Wednesday morning after a teenager was shot and killed Tuesday night.

St. Pete police said the shooting happened shortly before 8 p.m. at a home in the 2500 block of Langdon Avenue South, not far from Wildwood Park.

The 16-year-old victim, identified as Lennie Acostas, was taken to All Children's Hospital, where he later passed away.

Detectives are now working to determine who fired the shot.