LAKE ALFRED, Fla. - A young Polk County man was killed in a mobile home park around midnight on Sunday.

By the time deputies arrived, 24-year-old Jean Carlos "Felix" Colon was dead. They are trying to figure out who is responsible.

Investigators say two men had guns; a friend or relative of Colon’s and a man he did not know.

The men were arguing over something, possibly a car, but it is still unclear what caused the conflict.

Both men with guns fired them, and Colon was fatally hit.

Detectives say there were at least six witnesses, who are talking, but their stories are not matching up.

"No matter what occurred, there is not a reason for a 24-year-old man to be dead tonight," said Polk County Sheriff Grady Judd. "We are going to hold the people who are responsible accountable, but we don’t know who they are." 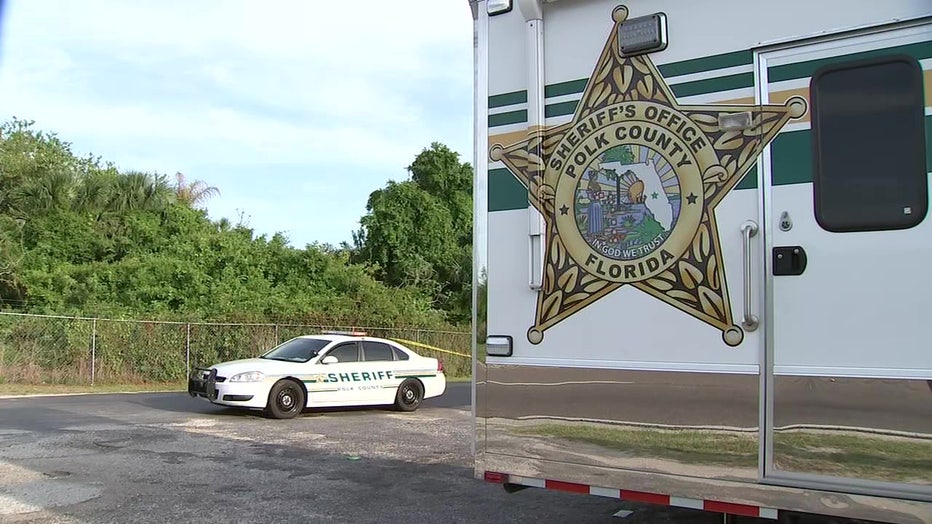 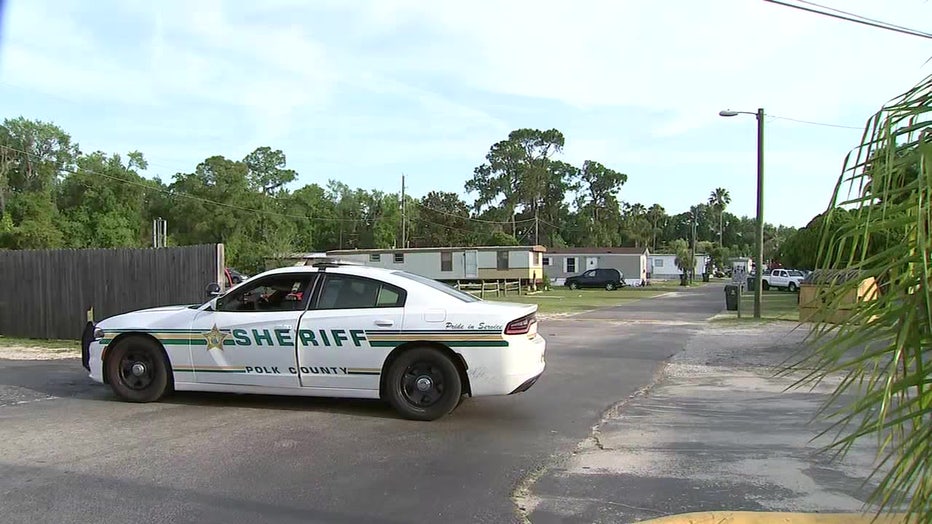