KATHLEEN, Fla. - Polk County deputies are looking for two gunmen that held up a mom-and-pop store and terrorized its employees.

The robbery happened Saturday night at Harvest Meat Market on Kathleen Road. Two armed men wearing masks and gloves rushed in through the back door a little after closing time.

When the two middle-aged women working in the store figured out what was happening, they ran into the deep freezer and tried to shut the door, but the intruders overpowered them.

The men, holding guns to the women’s heads, forced them onto the floor.

After several terrifying minutes, the men grabbed the money from the safe and took off.

“We thank God and his angels for protecting over these two wonderful employees,” added Anita’s husband, Ed Kirkland.

Along with owning several stores in Polk County, it turns out that the Kirklands are both preachers and have their own ministry.

“We can forgive them, that’s what we do as Christians,” said Kirkland. “Of course, I would introduce them to Jesus Christ and try to get them to change their lives.”

The law might not be so forgiving. They could be sentenced to up to life in prison.

Investigators have a good lead because they know the getaway car that was captured on surveillance video, a newer model silver KIA Sportage.

Heartland Crimestoppers is offering a $3,000 reward for information leading to the arrest of the robbers. 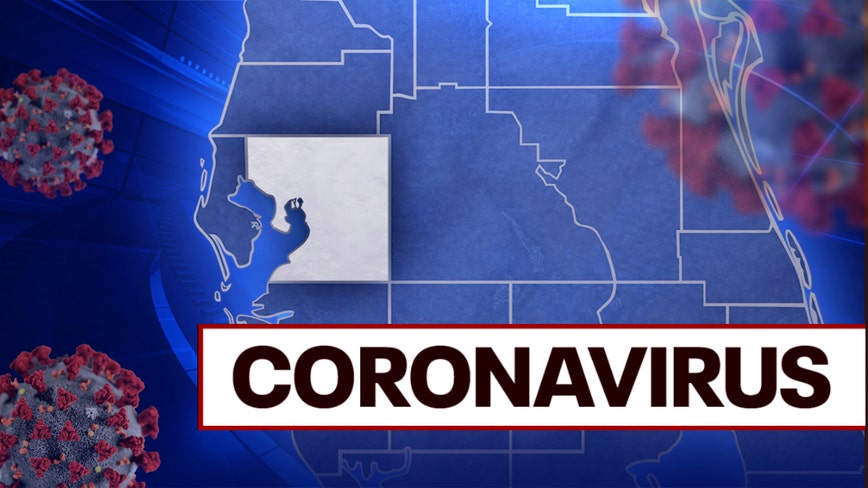 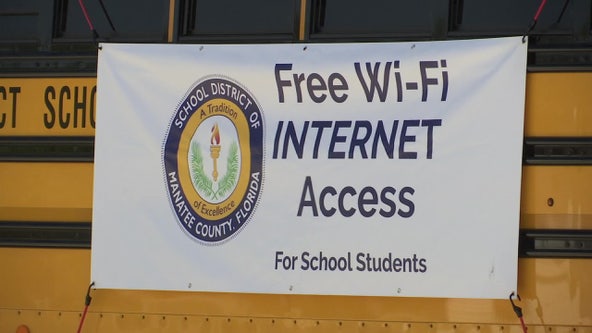