Neighbor killed after breaking into home

Polk County Sheriff Grady Judd says a man broke into his neighbor's home and the homeowner killed him.

FROSTPROOF, Fla. - A homeowner in Polk County shot and killed a burglar who broke into his home while the family slept, investigators said.

According to the Polk County Sheriff's Office, Jory Plummer broke into a house in his unincorporated Frostproof neighborhood while a husband, wife and their three children were sleeping.

Deputies said the wife heard banging on the front door and woke her husband. When he went to check, he saw the front door had been forced open, and armed himself with a handgun. 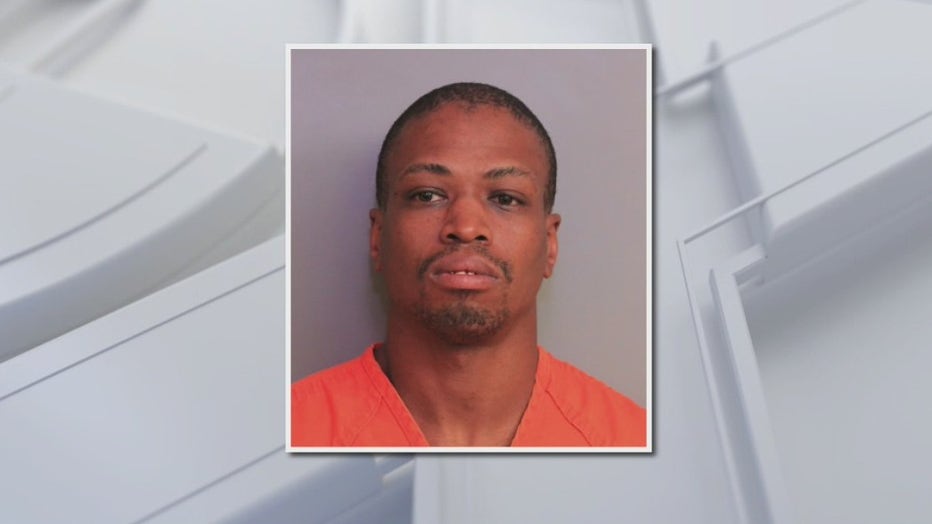 The husband told investigators he found Plummer outside, "out of control" and yelling obscenities. When he repeatedly told the suspect to leave and go home, he said Plummer charged at him.

That's when the husband fired one round and hit Plummer, saying he was in fear for his life.

The sheriff's office said Plummer turned around and began walking away, only to pivot and charge at the husband a second time.

The homeowner again fired a shot and hit Plummer.

When deputies arrived, they began lifesaving measures, but said Plummer died shortly after being transported to Sebring Hospital.

"People have a right to be safe in their home, and when necessary, defend that safety," Sheriff Grady Judd said in a statement. "At this point in the investigation, the evidence indicates that the resident acted in self-defense."