LAKELAND, Fla. - Just because you may have wi-fi, it doesn’t mean that everyone does. A lot of people livinGg near Rhema Word of Faith Church in east Lakeland didn’t have it until Pastor H.B. Holmes began offering it for free.

“A lot of these areas need quality broadband because our children when they leave school and they go home, if they don’t have broadband service if they are not doing their homework, they’re being left behind,” Holmes told FOX 13.

Holmes built an 8-foot tower at the church and contracted with an internet provider so people in his area could have around-the-clock wi-fi. Now, he wants to help other churches provide free wi-fi to help close the so-called “digital divide.”

Frequently there is no internet service in areas that are struggling financially. If it is offered, a lot of times people simply cannot afford to pay for it. 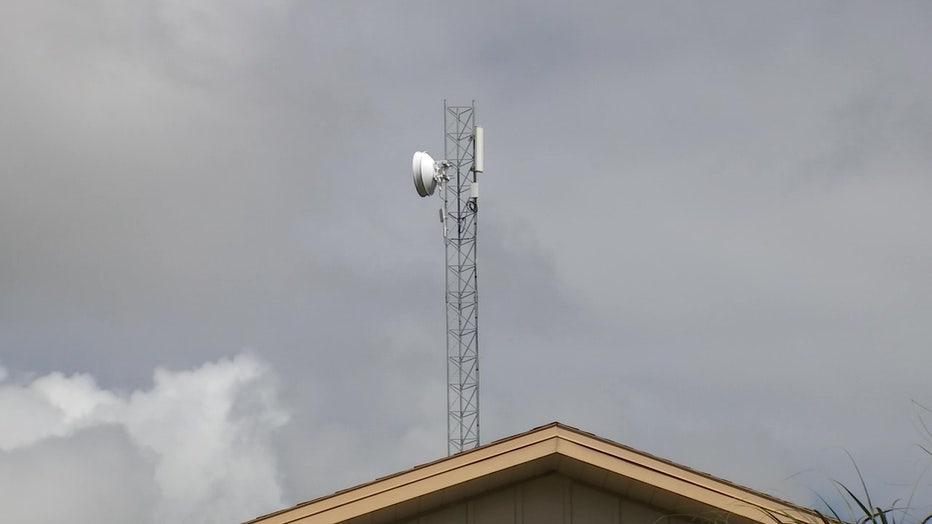 Now Holmes is working with Harmony Missionary Baptist Church. He is hoping that the city of Lakeland, which provides wi-fi downtown, can expand to other areas like the northwest part of the city where Harmony is situated.

“It is going to make a big impact in this community,” said the pastor of Harmony Missionary Baptist Church. 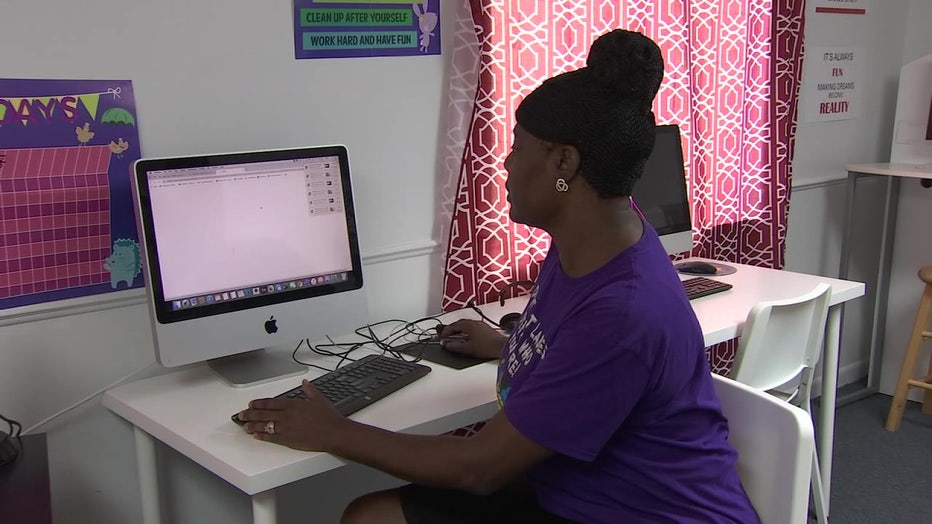 Not being connected is not just a Lakeland problem. A recent study by the Polk School District indicates that almost half of the families that responded don’t have internet access at home.

The city of Lakeland is currently negotiating with a new internet provider but says it is too early to say if it will be able to provide what Holmes and other pastors are proposing.