LAKELAND, Fla. - The sheriff of Polk County said deputies are trying to track down an unidentified man who kicked down the front door of a single mother’s home and stole her TV, laptop, and gifts meant for her two girls, ages 8 and 11.

"He’s a Grinch," Sheriff Grady Judd said Tuesday. "We always have to have one, right? Obviously, this guy has egg nog for brains because we have video of him breaking into this house."

Polk County detectives released this surveillance video showing an unidentified man who broke into a Lakeland home and stole gifts from under a Christmas tree. The gifts were supposed to be for the homeowner's two daughters, ages 8 and 11. They say he also stole the single mother's TV and work laptop.

The burglary occurred on Dec. 20. Around 7:30 a.m. the mother left her East Lakeland home.

Surveillance cameras captured video of his vehicle, described as a newer model, four-door dark-colored vehicle. However, there were also cameras inside the family's home. 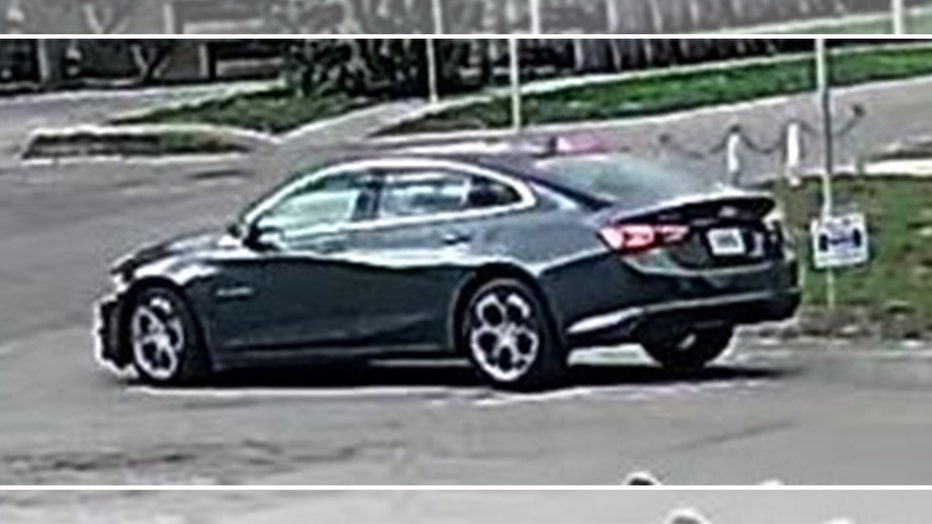 The suspect was seen stealing the presents from under the tree and "sneaking" past plastic sheets that were seen hanging inside the home. The sheriff said the family was having work done to the home. He said it's possible neighbors didn't report seeing him since workers were entering and exiting the house during the project.

"I guess that they might have thought he was taking the wrapped packages someplace else," the sheriff offered, adding that nearly $1,600 worth of items were removed from the house. 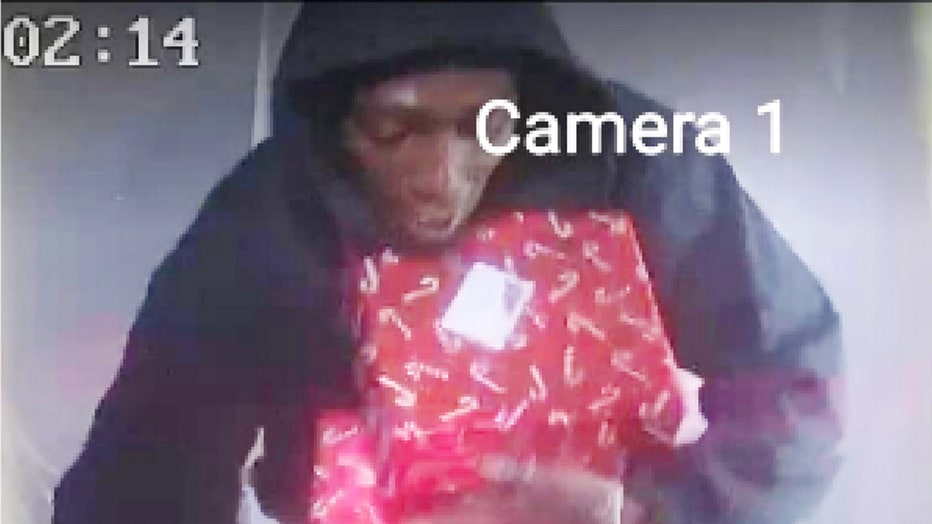 He said Crime Stoppers will offer $2,500 to information that leads to an arrest. Tips can be sent in by calling (800) 226-8477. Judd said he wants the public to help Polk deputies give the suspect a Christmas gift.

"Obviously, this guy has egg nog for brains because we have video of him breaking into this house."

"I must tell you the truth. As you look at this guy, as he’s sneaking through a stranger’s house, stealing stuff, it makes me so angry I can eat the pine needles of a Christmas tree," he added. "We won’t feed him pine needles but I’d like to."

In the meantime, he said Polk Sheriff Charities will help replace the stolen gifts for the children.

"They’re going to wake up on Christmas Day with a wonderful Christmas gift." 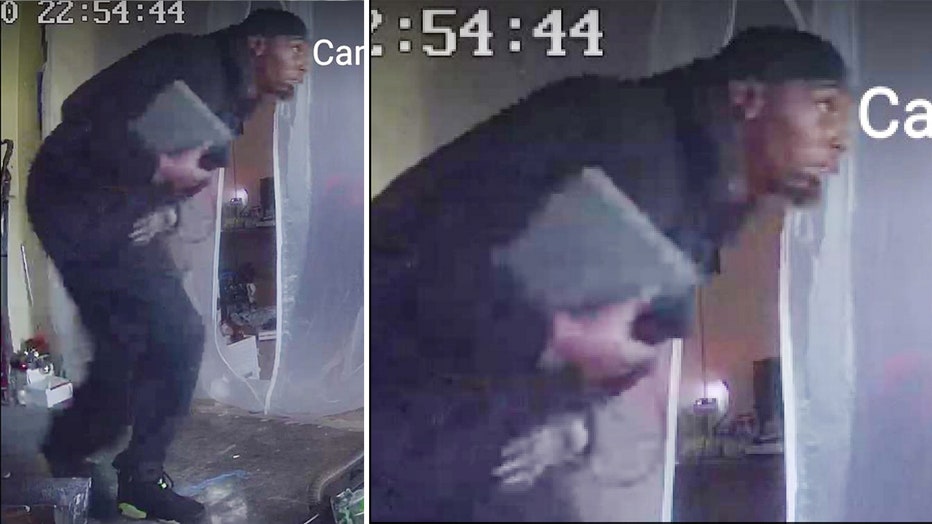