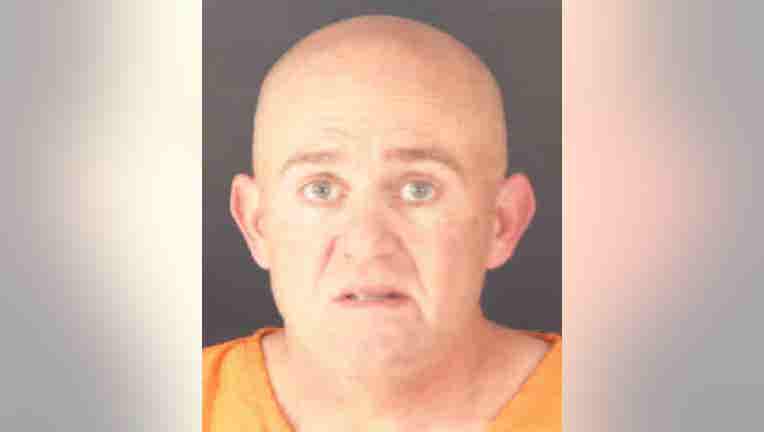 VENICE, Fla. - Sarasota County deputies said a 47-year-old man fatally shot a woman he knew while she was sitting inside a vehicle at a Venice bank.

The shooting occurred around 9 a.m. Monday at the BB&T bank branch located at 160 Pointe Loop Drive. When they arrived, they found the body of a 40-year-old woman in the driver seat of a white Jeep in the parking lot.

They said it appears he walked up to the victim's vehicle while in a drive-thru teller lane. Tollard was seen firing shots at the victim, who has not been identified.

Then, deputies said, the driver of the Jeep moved away from the drive-thru lane and into the parking lot. Detectives said, according to witnesses, Tollard approached the victim again and fired his weapon multiple times.

Deputies said he fled in a black pickup truck, which was found unoccupied near the intersection of Princess Lane and Jacaranda Boulevard. A black semi-automatic handgun was located in the front passenger seat, they added. 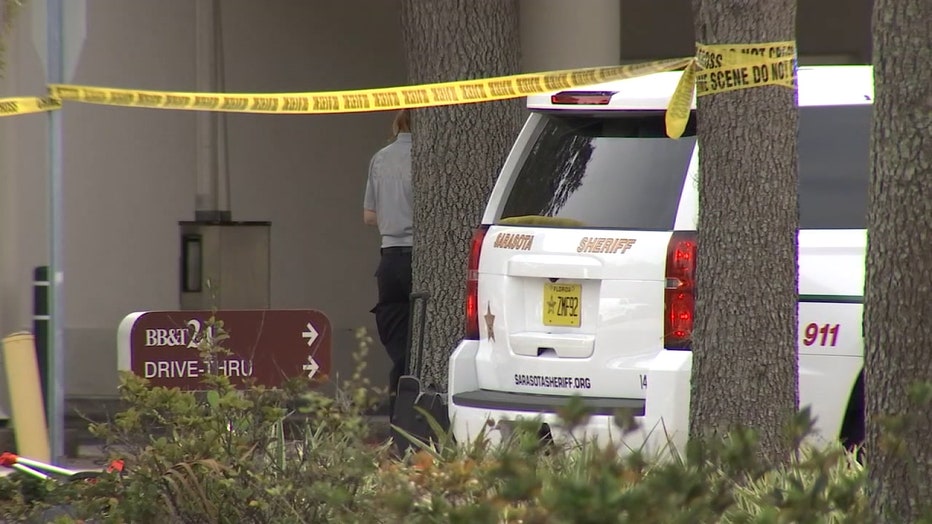 Tollard was found, on foot, a short time later and was taken into custody near Sklar Drive and Jacaranda Boulevard.

Deputies said Tollard and the victim knew each other, but didn't specify their relationship, citing Marsy's Law.