What to expect from prescribed burns

LAKELAND, Fla. - Where there is smoke, there is usually fire. And there will presumably a lot of smoke coming from a prescribed burn set by Florida Forest Service starting Thursday.

A typical burn may cover a few hundred acres, but this one could cover 16,000 acres.

The burn is an area that has not been burned for more than a decade, and according to forestry officials, it is long overdue.

This burn is expected to start around noon on Thursday and, weather permitting, will continue until Friday. They’ll be burning along State Road 471 from the Polk Sumter County line almost to State Road 15. 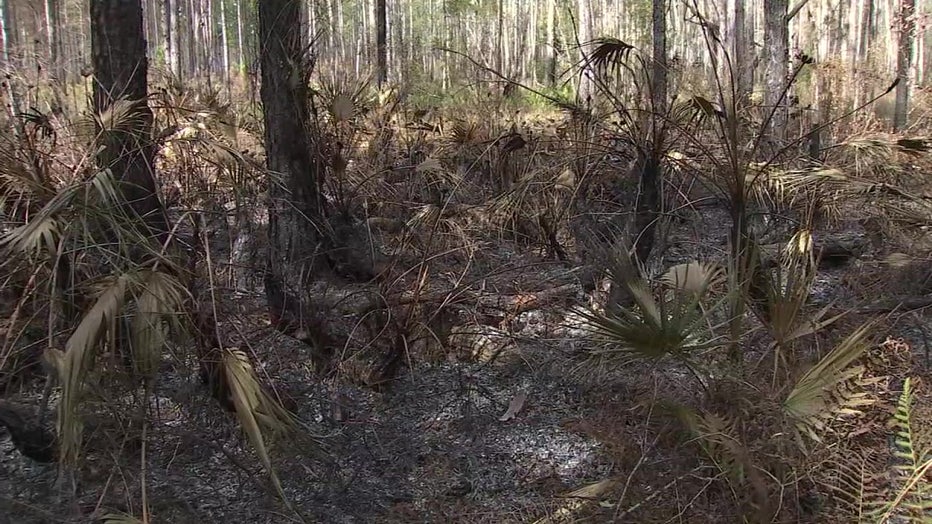 If anyone smells smoke and is sensitive to it, forestry recommends staying indoors, closing windows and bringing pets inside.

If you’re driving, Chlanda recommends slowing down, putting on the low beams and increasing the following distance between your vehicle and the vehicle in front of you. 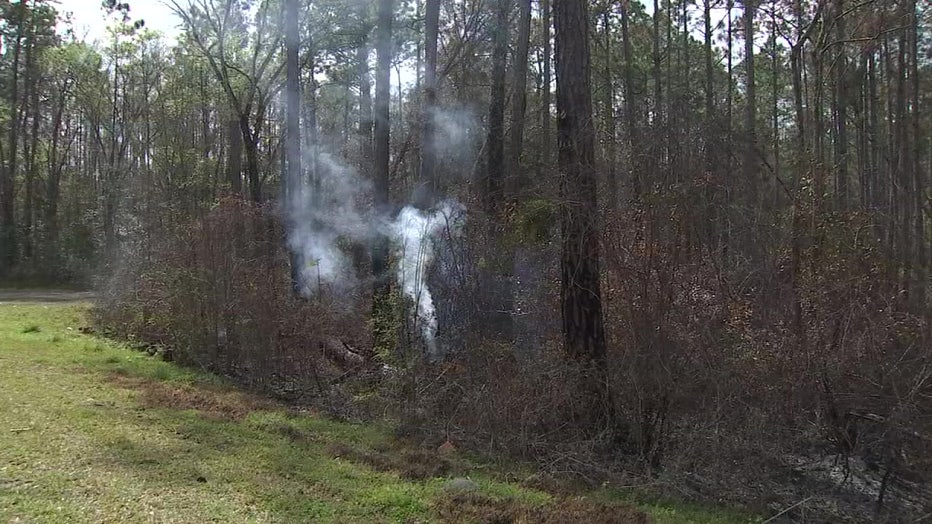 Since the area to be burned is so large, it is not feasible to start the fires by hand on the ground, so forestry staffers will be dropping ping-pong-size balls from two choppers that will ignite after they hit the ground.