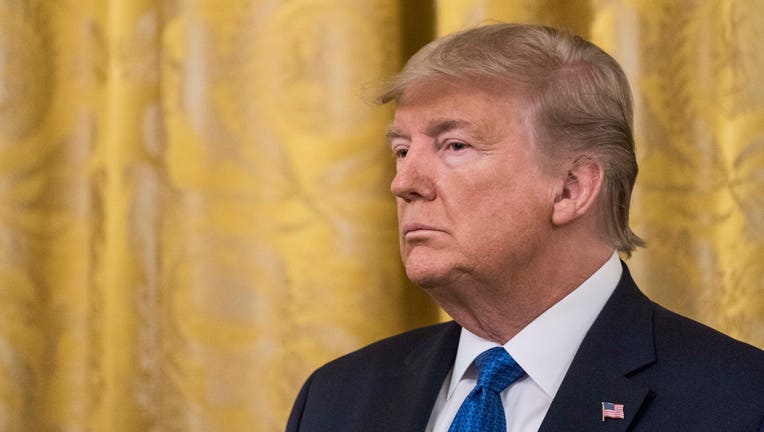 DES MOINES, Iowa - President Donald Trump is the winner of the 2020 Iowa Republican caucuses, a largely symbolic vote as he was facing no significant opposition.

What are the Iowa caucuses and how do they work?

Tens of thousands of Iowa Democrats on Feb. 3 will decide the results of their presidential caucus in a contest to challenge President Donald Trump.

It's unusual for Iowa to even be holding a GOP contest with an incumbent in the White House. The Iowa Republican caucuses were canceled in 1992 and 2004. But GOP Chairman Jeff Kaufman said state officials were determined to keep the caucuses in place this year to maintain the state’s status as the first in the nation to cast its ballots.