A proposal to close down part of Bayshore Boulevard once a month was postponed Thursday, after Mayor Jane Castor's administration determined this wasn't the right time to make a change like this.

TAMPA, Fla. - A proposal to close down part of Bayshore Boulevard once a month was postponed Thursday, after Mayor Jane Castor's administration determined this wasn't the right time to make a change like this.

The plan calls for the northbound lanes of Bayshore to be shut down one Sunday a month between Rome Avenue and downtown Tampa.

Supporters believe this would give pedestrians and bicyclists more room to maneuver while cutting down on speeding. 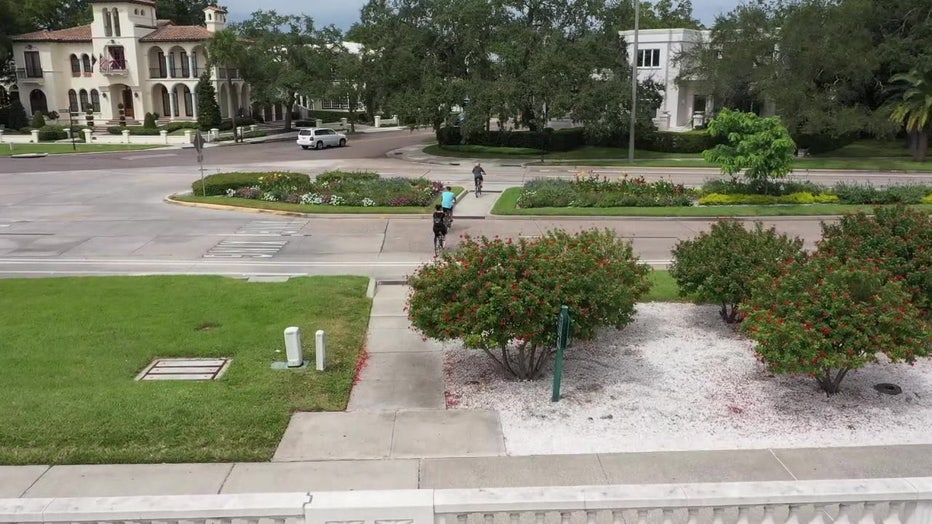 The proposal was put on hold, however, because of coronavirus pandemic. Some council members said they're looking forward to revisiting the issue in September.

"We have to become more people-centric, instead of car-centric," said Councilman Guido Maniscalco. "This is a very important and very dangerous topic because people are dying. This is life and death."

Speeding on Bayshore has been a focus of city leaders since 2018 when a mother and her baby were killed by two drivers who are accused of racing. The city added several new safety measures after that, including flashing crosswalks and a lower speed limit. 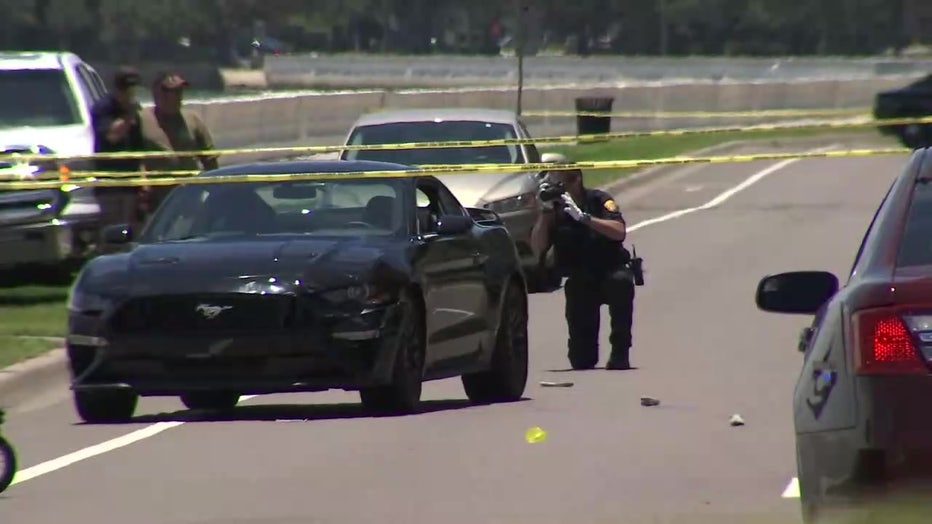 This year, however, there have been two more deadly crashes on Bayshore and, according to investigators, both involved speeding. A crash killed a bicyclist and motorcyclist were killed in April. In January, a jogger on the sidewalk was killed by a speeding car.

PREVIOUS: Family of jogger who was killed in Bayshore Boulevard crash sues Pinch-A-Penny

Several council members requested a study be conducted to determine what the impact will be on traffic and parking, especially.

"I like to have facts in front of me before I make a decision and I have not been supportive of this because I have no facts," said Councilman Charlie Miranda. 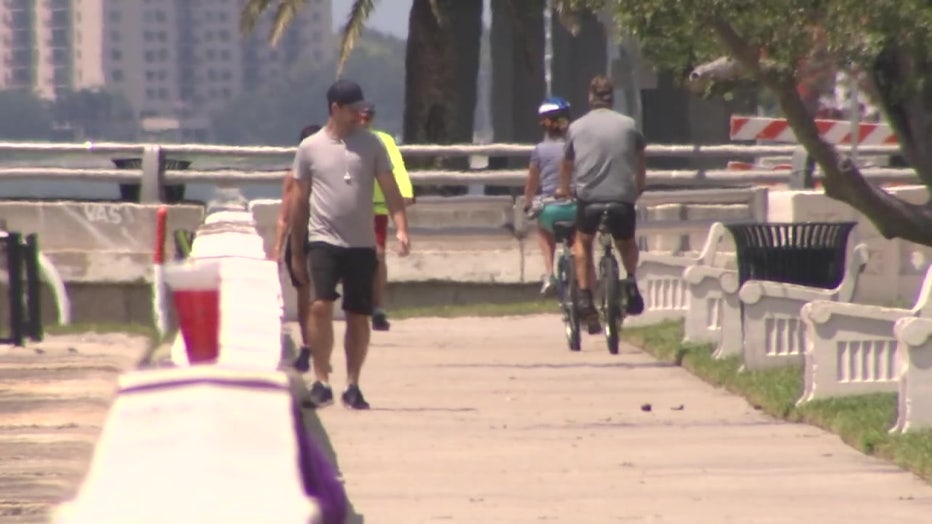 "I live on Bayshore. I would like to see it opened up one Sunday a month," said Councilman Joseph Citro. But I need to know exactly what's going to happen and how it's going to affect me and the citizens around Bayshore."

As the City Council discussed this proposal, Tampa Police were talking about arrested three drivers who are accused of street racing Wednesday on Dale Mabry Highway.

Just after midnight on Wednesday, officers spotted the vehicles, saying, at one point, the drivers were traveling 90 mph in a 45-mph zone. All three were heading southbound when a traffic stop was done at the West Spruce Street intersection.