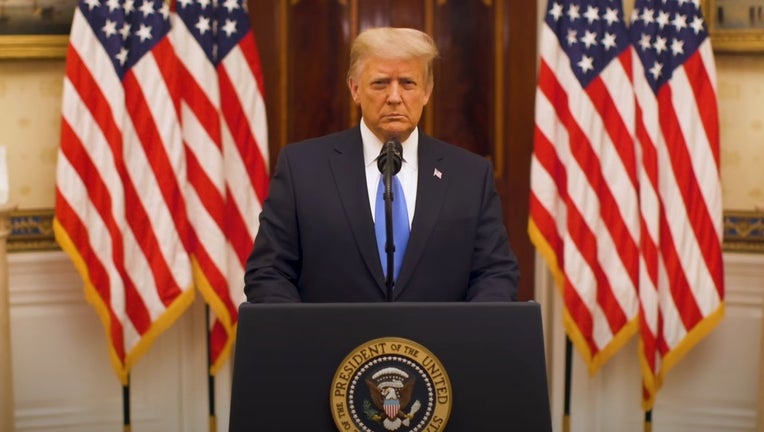 NEW YORK - A New York prosecutor has obtained copies of Donald Trump’s tax records after the Supreme Court this week rejected the former president’s last-ditch effort to prevent them from being handed over.

The Manhattan district attorney’s office enforced a subpoena on Trump’s accounting firm within hours of the Supreme Court’s ruling on Monday and now has the documents in hand, a spokesperson for the office, Danny Frost, said Thursday.

District Attorney Cyrus R. Vance Jr. had been fighting for a year and a half for access to Trump’s tax records for a criminal grand jury investigation into his business dealings. The documents are protected by grand jury secrecy rules and are not expected to be made public.

Vance, a Democrat, is conducting a wide-ranging investigation that includes an examination of whether Trump or his businesses lied about the value of assets to gain favorable loan terms and tax benefits. The district attorney is also scrutinizing hush-money payments paid to women on Trump’s behalf.

Trump’s lawyers immediately went to court to block its enforcement, first arguing that he was immune from being investigated while president. 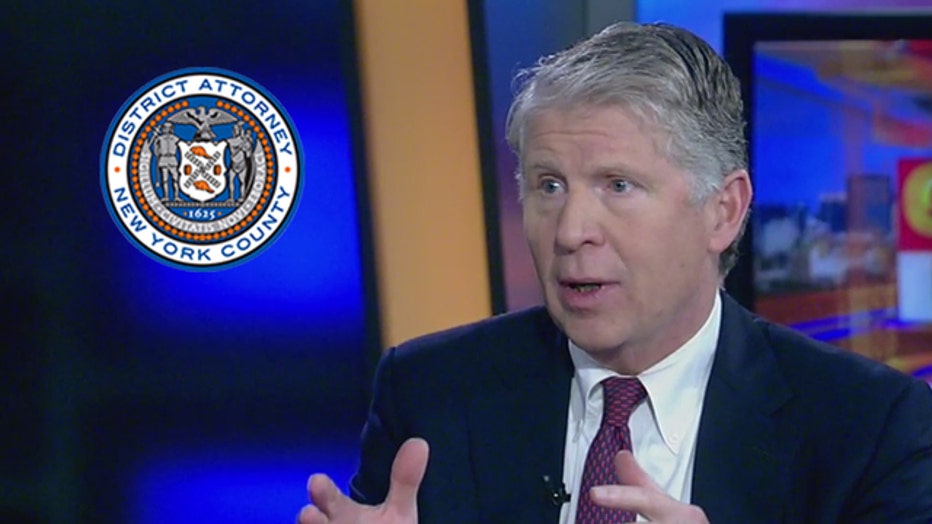 In a three-word statement after the Supreme Court ruled on Monday, Vance said only: "The work continues."

Trump has called Vance’s investigation "a fishing expedition" and "a continuation of the witch hunt — the greatest witch hunt in history."

RELATED: DA seeks Trump's taxes due to 'mountain' of allegations

Vance is leading the investigation along with his general counsel, Carey Dunne, who made arguments on behalf of the office at various appellate court hearings. Vance recently hired former mafia prosecutor Mark Pomerantz as a special assistant district attorney to assist in the probe.

Vance, whose term expires at the end of the year, hasn’t announced if he will seek reelection, leaving questions about who will lead any Trump-related prosecutions in the future.

Vance’s subpoena sought from Mazars USA not only the final versions of Trump’s tax returns, but also draft versions of those returns and "any and all statements of financial condition, annual statements, periodic financial reports, and independent auditors’ reports" held by the company.

Mazars did not object to the subpoena and, in a statement at the time, said it would "respect the legal process and fully comply with its legal obligations."

The Mazars subpoena also sought engagement agreements that define the accountants’ role in creating the tax returns and financial statements; source documents providing the accountants with raw financial data; and work papers and communications between the firm and Trump representatives.

Those would include communications showing how the raw data was analyzed and treated in the preparation of the records.

The New York Times separately obtained years of Trump’s tax data and published stories last year detailing some of his finances, including that he paid just $750 in federal income tax in 2017 and no income tax in 11 of 18 years because of major losses.