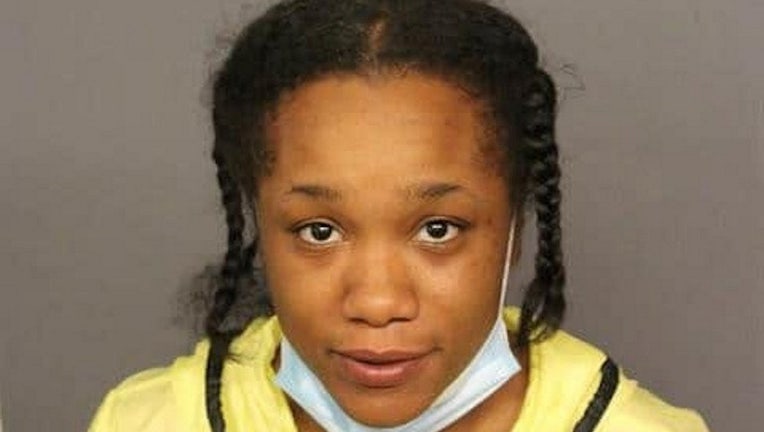 DENVER - A temporary frontline worker stands accused of stealing an engagement ring from a patient at an assisted living facility in Denver, Colo., who died of COVID-19. Prosecutors said Elizabeth Daniels, 29, also used the woman’s credit card to purchase a vehicle the day the woman passed away.

Daniels faces charges of theft from an at-risk victim over $500, identity theft, providing a false statement to a pawnbroker and criminal possession of a financial transaction device.

Gust passed away on April 15 as a result of COVID-19. As of Tuesday, April 28, 17 positive cases of COVID-19 were reported at the facility, along with six deaths. Health officials reported 11 staffers at the facility infected with the coronavirus.

As Gust’s family was making arrangements with the funeral home and getting Gust’s affairs in order after her passing, they noticed there had been activity on several of her credit cards after her death. Additionally, the family said Gust had fallen, and required hospitalization, and during a visit, they noticed she was no longer wearing her engagement ring, valued at $20,000 to $25,000.

An arrest affidavit noted the family said they tried contacting staff at Carillon at Belleview Station to confirm Gust’s room was locked so that her items would be secure — after they said they received an email stating approximately four people had died at the facility, and a large portion of the staff was home sick. Police advised that they inventory the items to see what might have been missing.

A subsequent investigation revealed Gust’s credit card was used to purchase a vehicle for $200 at Better Cards in Englewood, Colorado on April 15 — the same day Gust died. Prosecutors said Daniels made that purchase — with officials at the car dealership sending police a copy of Daniels’ driver’s license, used to purchase the vehicle.

The engagement ring was found at a pawn shop, and prosecutors said police confirmed the person who pawned it was Daniels.

A warrant was issued for her arrest on April 17, and she was taken into custody on April 20.

This article was originally published by FOX 6 Now.