LONGBOAT KEY (FOX 13) - Thousands of dead fish are being cleaned up around Longboat Key because of red tide and it's creating a stinky situation.

Gibson works on the northern end of Longboat Key. He said he first noticed them smell before seeing the source.

"Working in it is bad. Your eyes burn. It is a bad health hazard," he said.

Scientists with Mote Marine Laboratory said the worst of the red tide is offshore. It caused a fish kill in Sarasota Bay and wind brought the dead fish over to the key.

"The easterly winds have been 15 to 25 miles per an hour, so it just shoves the fish straight into the canals and they just get trapped back here and can't go anywhere," said Mark Richardson, a manager with Public Works.

The town hired a team to come in and scoop out the stinky mess. It is their second cleanup in about two weeks and they hope it will be their last.

"In three days, we emptied every canal. But then it came back because of the easterly wind pushing more fish in here," said Richardson.

The team goes from canal to canal on a barge. They net fish, rays, eels and anything else the red tide has killed.

"We are probably doing 25 canals that probably stretches four miles of the ten-mile island," he said.

Residents said it is the worst they have seen it in about ten years.

"Most of them come out and start clapping and thanking us," said Richardson. 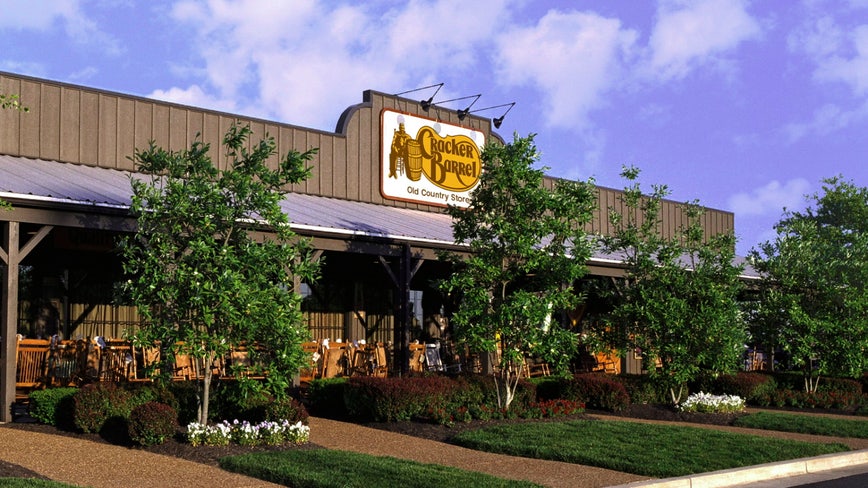