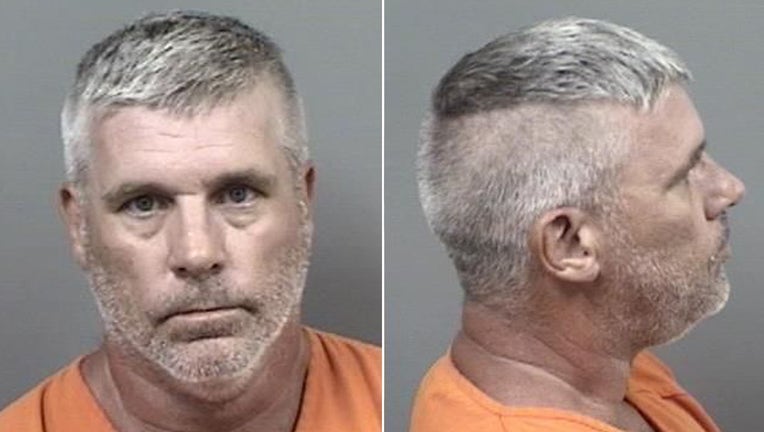 INVERNESS, Fla. - A Florida registered sex offender recently released from prison is back behind bars after investigators say he sexually battered a minor.

The underage victim told detectives that their sexual activity with Geller began shortly after the suspect's release from prison in 2019.

Detectives said they were able to corroborate the victim's statements along with other evidence to establish enough probable cause for Geller's arrest. Contact was then made with Geller at the Department of Corrections Parole and Probation Office in Inverness, where he was arrested.

"Geller had been incarcerated for over two decades for Sexual Battery upon a minor. Almost immediately upon his release, he chose to re-offend again," said Sheriff Mike Prendergast. "He is a Sexual Predator in the truest sense of the word and has shown he is beyond rehabilitation."

Geller had previously served 20 years in the Florida State Prison after being convicted of attempted sexual battery on a victim under the age of 12. He was sentenced in 1999 and put on supervised conditional release in October 2019.

He has been a registered sexual predator in Florida since 2019.

Geller is charged with sexual battery on a person under 18, unlawful sexual activity with certain minors, and failing to report changes as a sexual predator.

"We will continue working in partnership with the State Attorney's Office to ensure Geller will never terrorize another child," Prendergast said.

Geller is being held at the Citrus County Jail without bond.