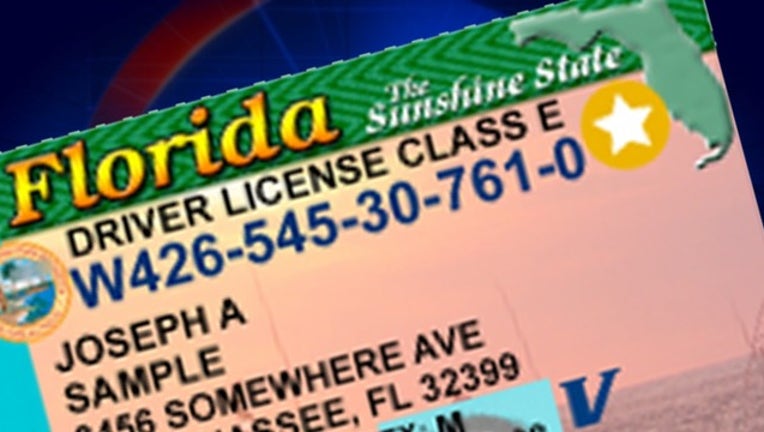 TAMPA, Fla. (FOX 13) - Florida residents who want to travel by air have one year to bring their identification cards into compliance with REAL ID laws. Basically, you will need to have a little gold star in the upper right-hand corner of your driver's license, or else you won't be able to travel through airports.

Earlier this year, Transportation Security Administration officials announced that beginning on October 1, 2020, every air traveler who is 18 years of age and older will need a REAL ID-compliant driver’s license or another acceptable form of ID to fly within the United States.

The federal government says the REAL ID Act was designed to establish “minimum security standards for license issuance and production.”

The goal of the program is to help prevent terrorist attacks and reduce the number of licenses issued to undocumented immigrants.

Officials estimated nearly 80,000 people could be turned away from their flights on October 1, 2020.

With less than one year to the deadline, officials are urging people to get those updated licenses sooner than later.

You will need to bring one of the following primary documents to establish your identity, proof of legal residence and date of birth: For a detailed list of required items, click here.

For more information, head over to the TSA website or the Florida Department of Highway Safety and Motor Vehicles.