LAKELAND, Fla. - A retired Polk County physician just got back to Lakeland after spending nine months in Ukraine, her home country, supporting military troops on the front line.

Dr. Tanya Vasylenko, 76, was in her hometown of Motovilikha, just southwest of Kyiv, when Russia invaded the country.

Instead of heading back to her second home in Lakeland, she decided to stay.

"We helped our soldiers and officers in the war," she told FOX 13. 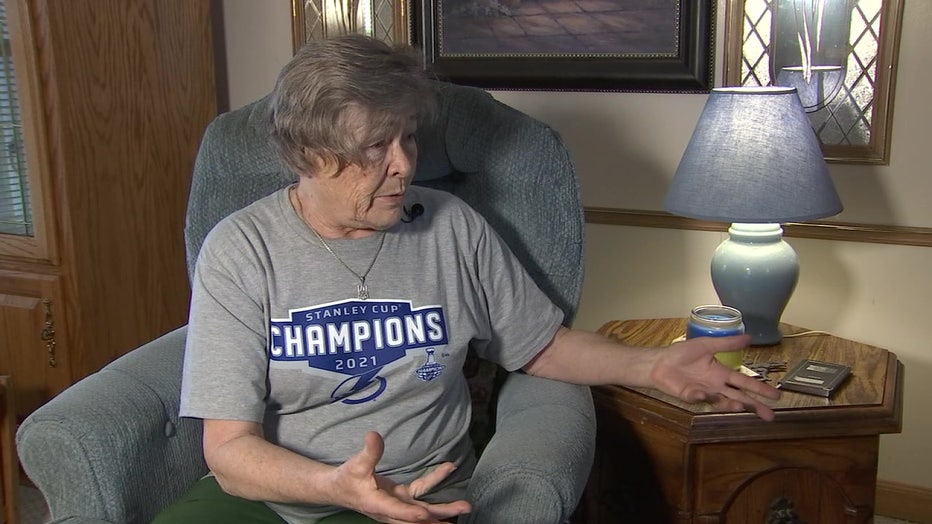 Vasylenko converted her home into a make shift rehab center for the injured and helped other women in the village support the men who had gone to the front.

"We made stuffed cabbage, you know what it is, put it in a jar, closed it, put it on a truck," she explained.

The truck then brought it to a war torn area to feed the troops.

Meanwhile, back in the US, her American-born husband, a former Marine, worried. He called her every day. 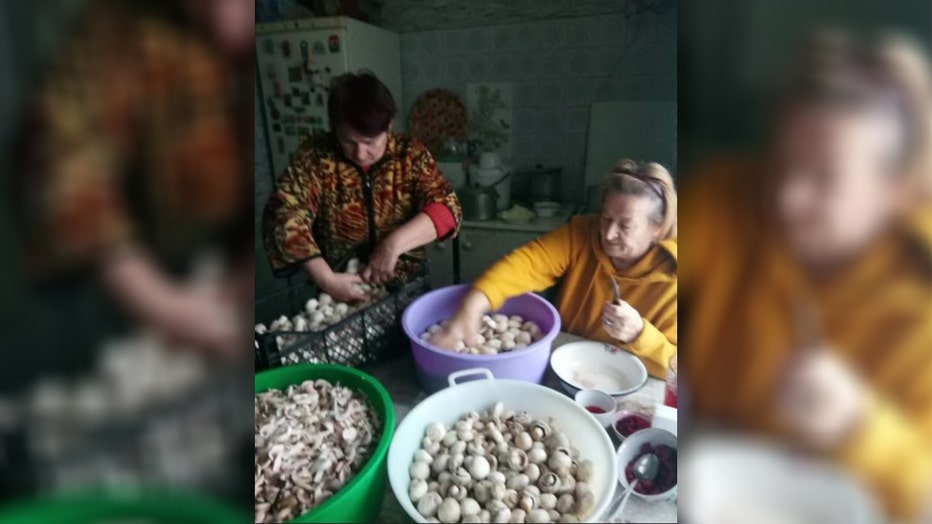 "Sometimes when the power was out 17, 18, 19 hours at a time, I almost panicked. I worried that she was okay," said Jack McColley.

Vasylenko was okay, but living conditions were tough.

"Right now, we have no lights. We have no connection to the internet," she said. "We have nothing, because the Russians destroyed our power stations, and we have black-outs."

She was there for nine months, and wants to go back in February with her husband.

When asked if she thought that was a dangerous move to go back, she said, "It does not matter. We must be strong. We must be brave."