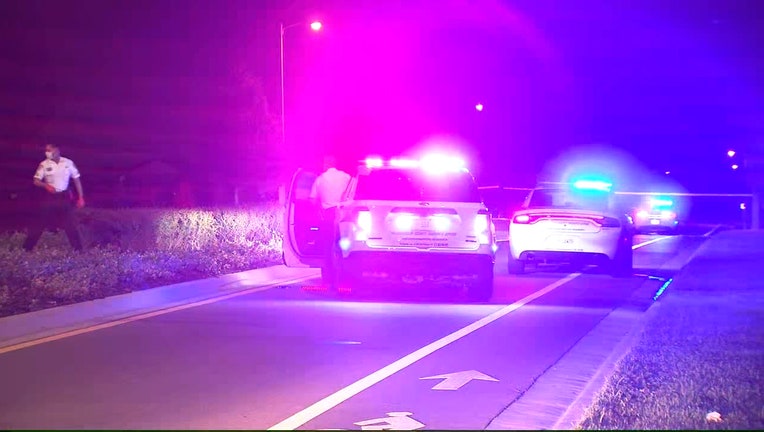 RIVERVIEW, Fla. - A 20-year-old was in the middle of recording a music video when he shot and killed a woman early Monday in Riverview, according to the Hillsborough County Sheriff's Office.

Deputies say Jordan Jamie Silver "intentionally shot and killed" the female victim around 4 a.m. while filming a music video with several other people in the 13000 block of Clement Pride Boulevard. Witnesses told investigators Silver then shot and injured a man as he fled the scene.

The second victim was taken to a neaby hospital in critical condition. Neither of the victims was being identified Monday night.

Investigators said they were told by witnesses that Silver's actions were unprovoked. Detectives said they are still trying to figure out a possible motive.

"Senseless acts of violence will not be tolerated in Hillsborough County," said Sheriff Chad Chronister in a statement. " As we continue working to learn what led up to this tragedy, we will make sure that the person responsible faces the consequences for his actions."

Silver faces charges of first-degree attempted murder and second-degree murder with a firearm. 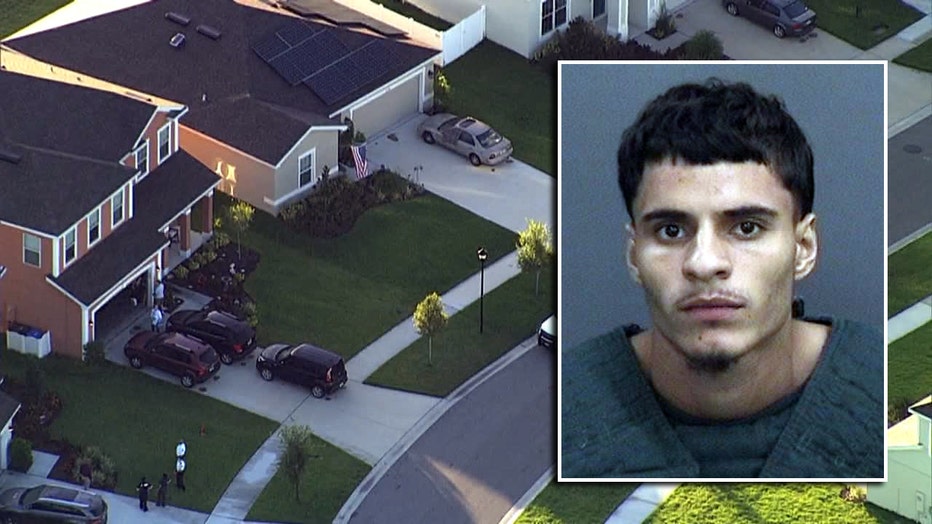