TAMPA, Fla. - The Robinson High School girls' flag football team is a powerhouse. They have won five of the past six state championships.

"We get a lot of recognition for being sponsored by Nike and things like that," said team captain Katie Kemp.

The team is now using their newfound fame to team up with the American Cancer Society to shine the spotlight on cancer screenings.

"I think that it is really cool that we get to spread awareness about breast cancer because I know that it has affected some teachers at Robinson," added JV captain Cami Sai.

The March 24 game against Plant City has been designated a "Crucial Catch" game. The "Crucial Catch" was an initiative started by the NFL a few years ago to highlight the need for cancer screenings. 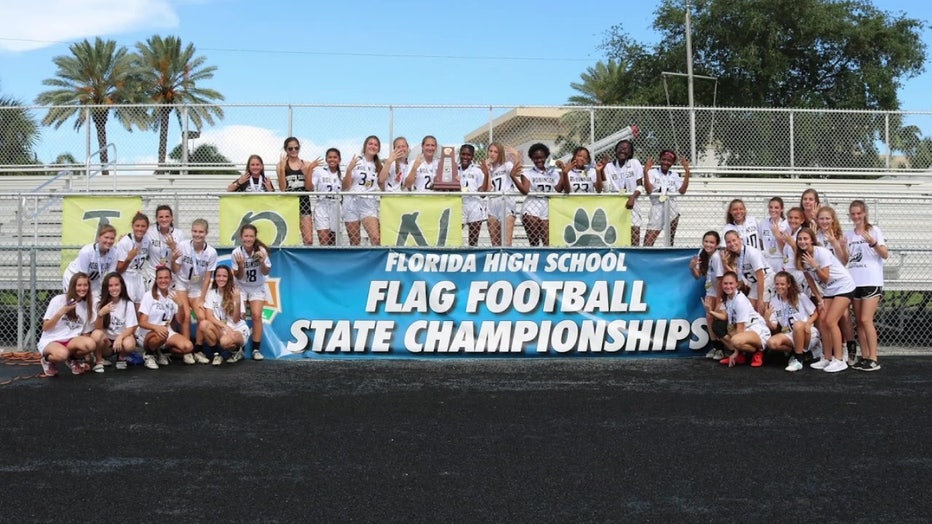 "Since then, it has donated tens of millions of dollars to get people out there awareness for people to get these testing and screening and we want to help start that from the beginning, start at a young age," explained Danielle Kemp, a board member for the American Cancer Society.

A message that these girls seem to be learning.

For Kemp, it's a reminder of the importance of fighting cancer. 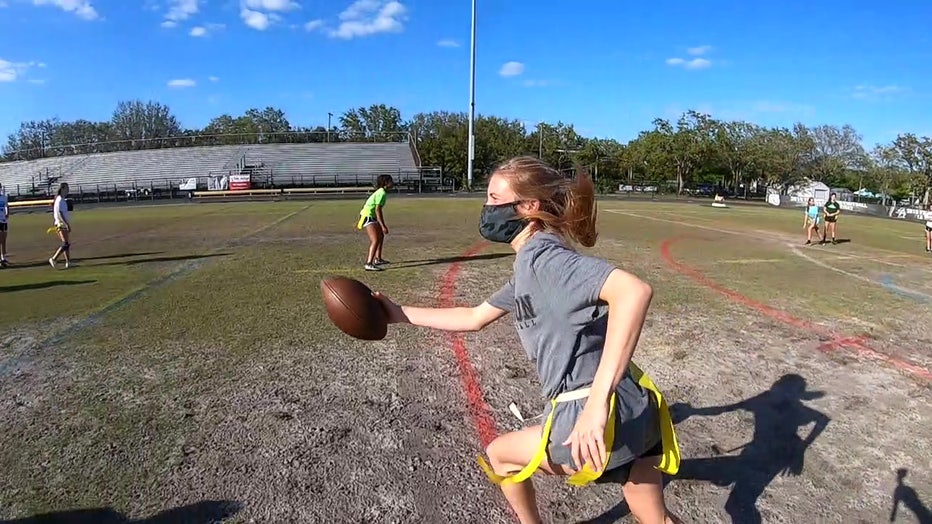 "It definitely reminds us that there are things much more important than the games. It reminds us to just to be good teammates and have good sportsmanship because we're playing for something much bigger than the game," she stated.

The players hope the event scores big by getting the word out about the importance of early cancer testing. A local law firm is donating $2,500 to the America Cancer Society on behalf of the game, which is being held at Robinson High School on March 24.