TAMPA (FOX 13) - U.S. Senator Marco Rubio says smoking a cigar is like drinking fine wine, and the industry should not be equally compared to the cigarette industry. However, a soon-to-be applied regulation will do that.

On Thursday, Rubio joined the fight against the federal law and spoke on the Senate floor, making a plea to the U.S. Congress to help save not just Ybor City's cigar business, but those across the country. He is asking the legislature to adopt his measure to exempt premium hand-rolled cigars from the Food and Drug Administration (FDA) regulations, which threatens the livelihood of the last remaining hand-rolled premium cigar manufacturer in Ybor City.

J.C. Newman's cigar factory has been around for 120 years in the Tampa neighborhood, and employs hundreds in the Bay Area. In 2016, the FDA expanded its tobacco regulations over cigarettes to include premium cigars.

Under the new law, family-owned and operated cigar companies would need FDA approval every time they come up with a new product, which happens often. A new cigar will have to get approval, that costs a lot of money and takes a lot of time.

"It's written retroactively," Rubio explained Thursday. "They're going to have to go back and relabel everything they have been making for the last 11 years."

Last month, Rubio and U.S. Senator Bill Nelson led a bipartisan letter to the FDA urging for an exemption of premium, hand-rolled cigars from overreaching regulations, which threaten American premium cigar manufacturers that use antique machinery and could force small businesses across the country to close.

“You go to the FDA and they say, 'Look, we get it. The law is not supposed to go after these guys but that is the way it was written and that is the way we are going to have to apply it,'" Rubio explained on Thursday. “And it’s all because of a stupid regulation written as a result of the law that was not properly drafted and interpreted appropriately. The federal government is going to put these guys out of business and the irony is the people they were trying to impact with this regulation are going to survive.”

J.C. Newman makes about $10 million annually, but says the new law could cost them $30 million. It's possible the regulation could put 50 percent of the industry in the U.S. out of business, Rubio explained, meaning a loss of 10,000 U.S. jobs. 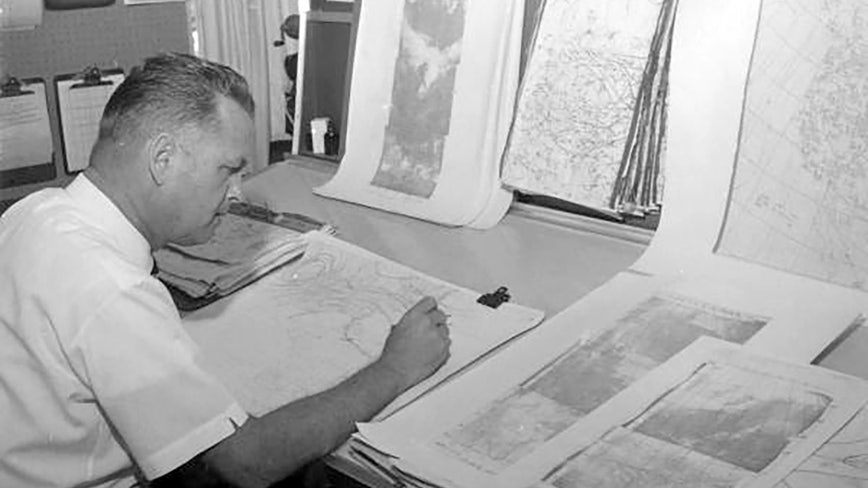