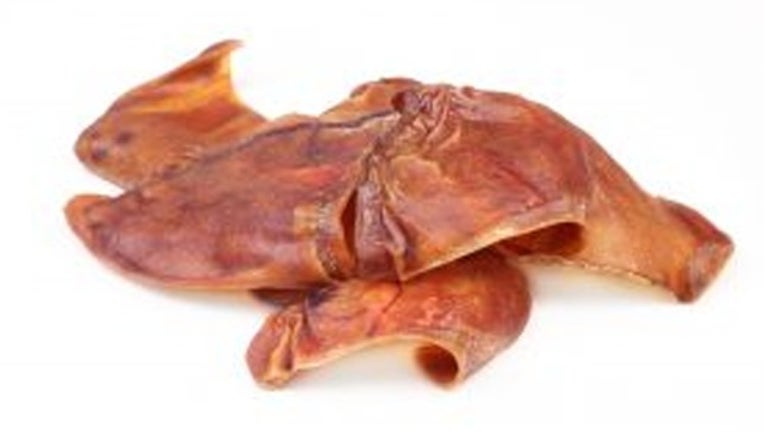 FOX 35 ORLANDO - Certain dog treats could send you to the hospital.

The Centers for Disease Control and Prevention (CDC) is investigating an outbreak of salmonella in pig ear dog treats. 45 people from 13 states have been affected after making contact with the treats. Twelve have been hospitalized.

The CDC says that a common supplier of treats in this outbreak has not been identified. The investigation is still ongoing.