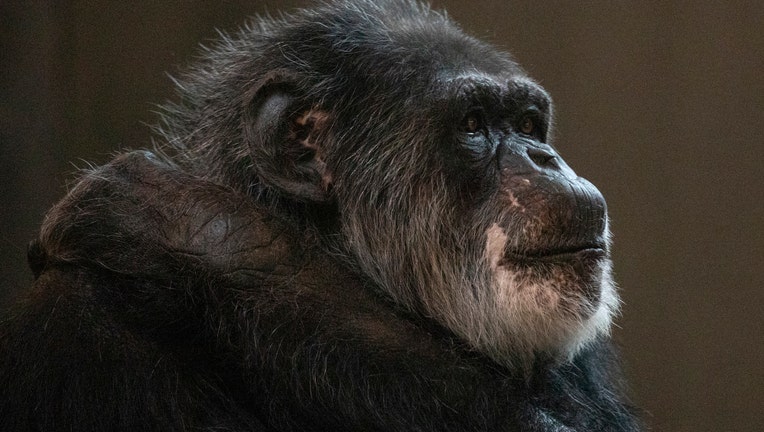 SAN FRANCISCO - The San Francisco Zoo on Sunday is mourning the loss of Cobby, a 63-year-old chimpanzee with a distinguished grey beard and a longtime visitor favorite.

Cobby had recently been ill, and old age was a contributing factor, according to the zoo. 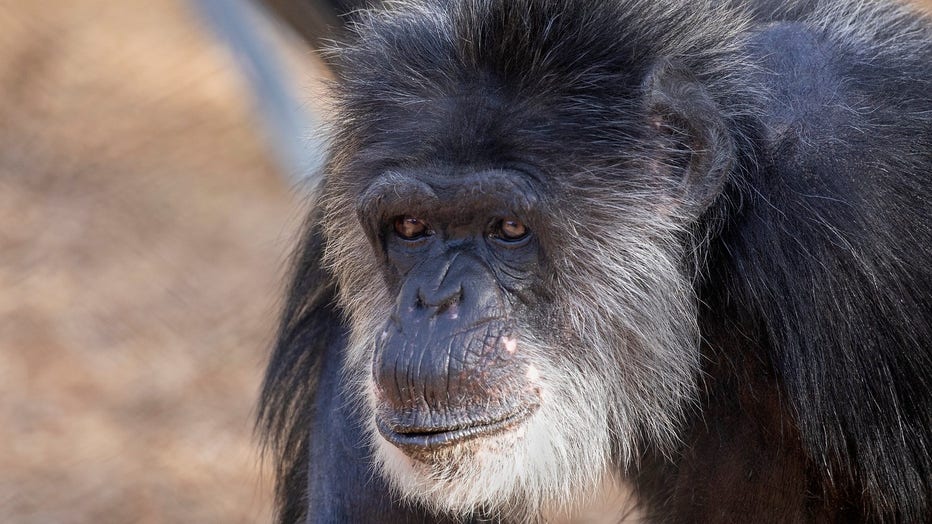 "Our hearts are broken with this devastating loss," Zoo director Tanya Peterson said. "Cobby was both a charismatic and compassionate leader of our chimpanzee troop. For so many years, he was a protective companion, demonstrating patience and resiliency."

Cobby was a favorite with both visitors and staff, Peterson said. "His death will be felt deeply by our staff, many of whom cared for him for decades."

The venerable chimp's companions for more than 42 years, females Minnie and Maggie, are both about 52 years old and his loss will hard on them, zoo officials said. A third female, Tallulah, passed away in 2013. The four chimpanzees were brought to the San Francisco zoo in mid-1960s. Before that, Cobby was a performing chimpanzee who was reared by humans. His relationships with caregivers was almost as important as his relationships with his troop members, zoo officials said, adding that staffers will miss how he expressed his "goodnight" to them with a soft pant-hoot.

In 2019, the group moved to the new Great Ape Passage, a multi-million dollar expanded habitat  designed to enable geriatric animals to integrate with younger troop members.

Even though he leaves behind no living offspring, his nickname was "Papa", according to zoo staff. 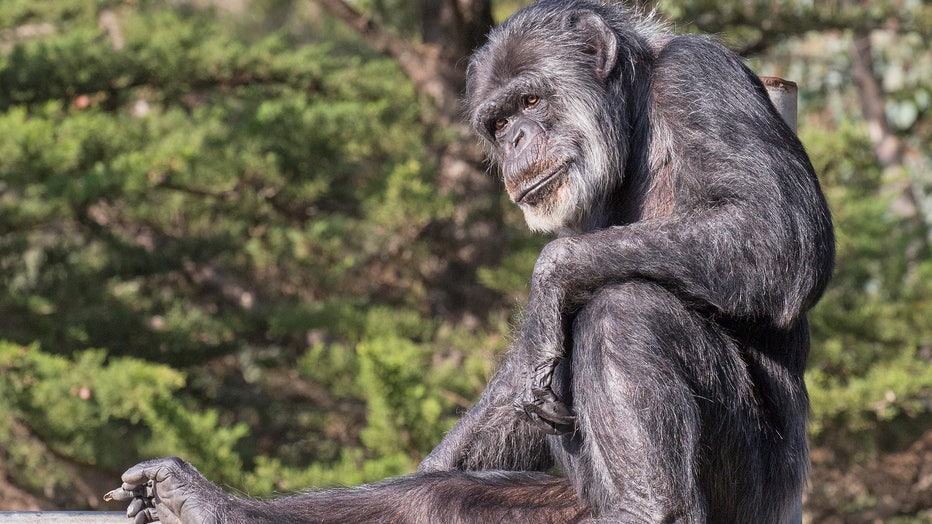 "Cobby was part of San Francisco," said Peterson. "He touched so many lives, and people have so many memories of him. He is irreplaceable, and our hearts are broken. We will all miss seeing his handsome grey beard watching over us from the top platform of the yard."

Chimpanzees are listed as endangered by the International Union for Conservation and Nature  Red List and are among the most at-risk primates in Africa, with a wild population of between 100,000 to 200,000 individuals due to threats such as hunting, habitat loss and disease. In the wild, the average chimp's life expectancy is 33 years; under human care it is 50-60 years old. 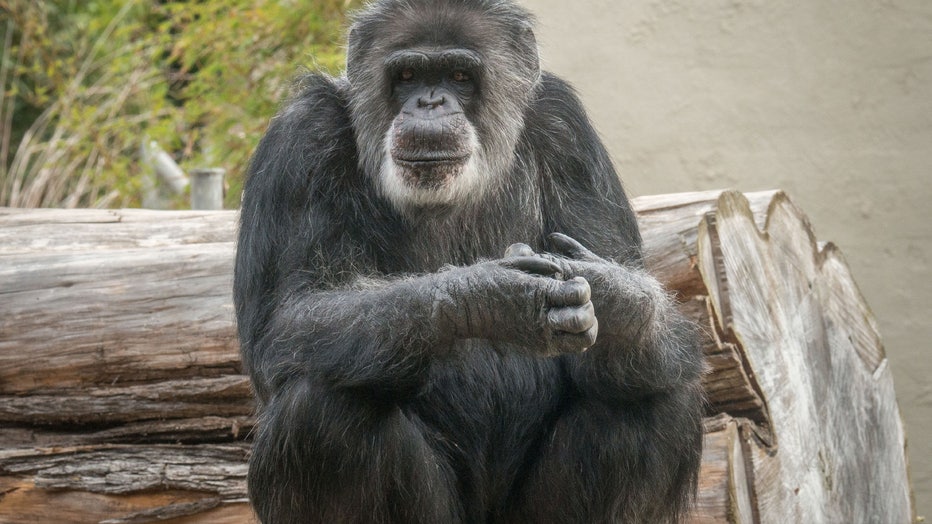 Cobby is seen here in this photo provided by the San Francisco Zoo & Gardens. Photographer: May Woon.