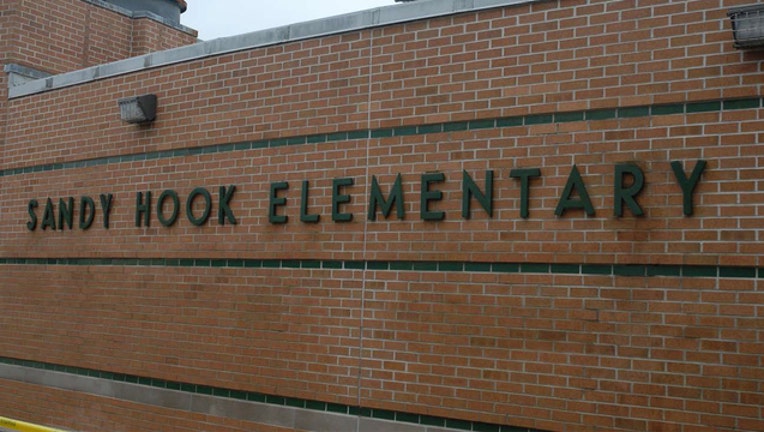 As families mark six years since the Sandy Hook shooting where 20 young children lost their lives, along with six educators, the parents of the littlest victims don’t want any others to have to go through what they have gone through.

So, they came up with a PSA to bring that message home. This year has been the worst on record for school shootings since the federal government started tracking the issue in the 1970s. Since the beginning of 2018, there were 94 school shootings.

Among the deadliest were in Florida at Marjory Stoneman Douglas High School, and at Santa Fe High School in Texas. The Sandy Hook Promise Campaign decided to show what a day in the life of a student might look like and how easy it is to miss signs that are right in front of them.

It starts out as Election Day at a high school, and it tries to show it from everyone’s point of view. You think you’re just watching a teen walk through the halls, doing what any other high school student would do. However, there are little signs that show that something doesn’t seem right.

The video’s purpose to attempt to train people to recognize those signs and intervene before a tragedy can happen. It has an entire website created to have and explains specific points made in the video. You can also download a guide, if you want to talk to your child about it.

Additional details can be found at the Sandy Hook Promise Campaign website.