SARASOTA, Fla. - The latest data from Apartment List shows rents in Sarasota are up nearly 33% from this same time last year. Skyrocketing rents has made finding an affordable place to live a growing issue across Tampa Bay.

Antonio Disla, a Sarasota father, said he's worried he won't be able to raise his two boys in the community where he grew up.

"It's forcing us to possibly end up leaving the county because the prices are just too astronomical to want to stay here," Disla said.

Affordable housing was the focus of a town hall meeting in Sarasota Monday night. About 85 people came out to hear what current projects and initiatives the city is working on. They also had the chance to ask questions and offer suggestions to local leaders.

"I thought it was a very productive, honest conversation," said Commissioner Hagen Brody. "You know, you can clearly see that the community is hungry for more information and more solutions." 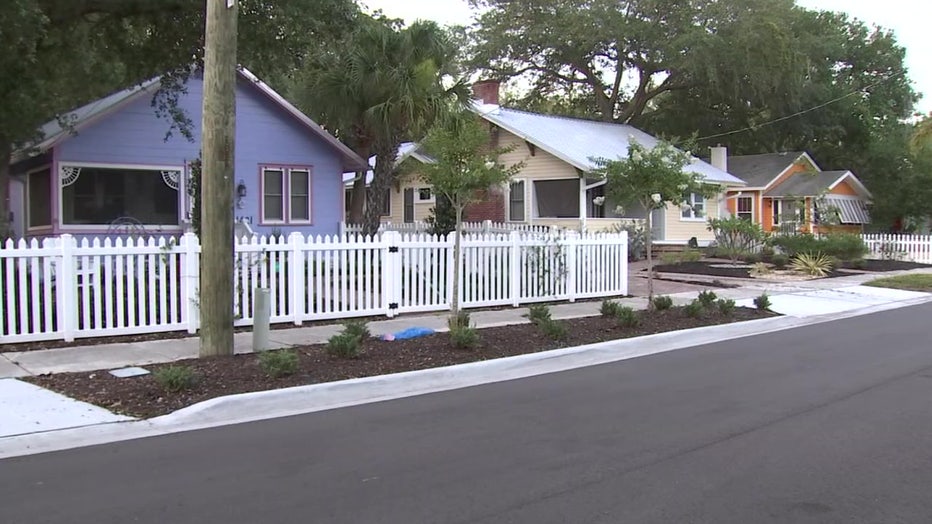 Commissioners are already working to make zoning changes and add density to certain areas, with a focus on creating housing with attainable pricing, based on the median income of the area.

"I think if you look at communities that have adopted mixed use, you start to see not only more affordable housing flourish in the right locations, but also you start to see a community that can start to have an effective public transportation system," Brody said.

Leaders know if something does not change, people will continue to be priced out of their homes. Brody said open conversations like this are key to getting results.

"I appreciate the attention on the issue. It's an uncomfortable issue," said Brody. "I think that it's a conversation that we in the state of Florida need to have because it's not going away. And if something doesn't change, it's just going to get worse."