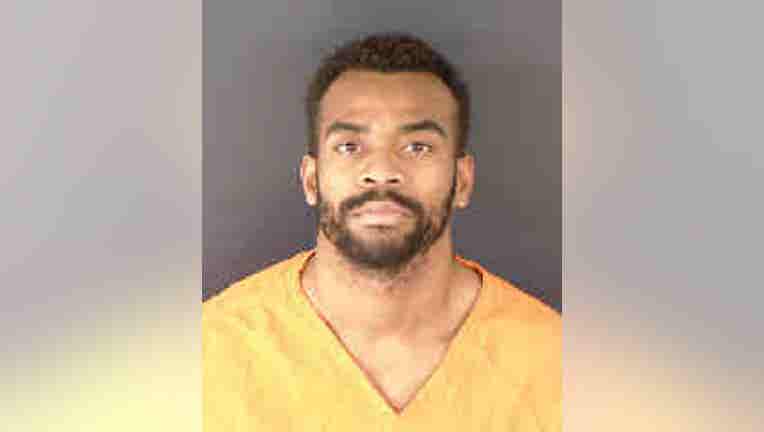 SARASOTA, Fla. - The suspect involved in two shootings that occurred back in August was arrested Wednesday, Sarasota police announced.

Police said 29-year-old Jaymes Smith faces charges of attempted murder. He was already in Sarasota County Jail for a separate incident since Sept. 1.

Police said, according to a witness, a Buick Encore SUV cut in front of her while driving and was chasing after an Infiniti sedan. The driver of the Infiniti got into the eastbound turn lane near 30th Street.

Then, the driver of the Buick pointed a gun at the Infiniti and fired several shots, police said.

There were no injuries. Police did not say whether there was a possible motive.

On Dec. 4, detectives said they spoke to one of the victims who identified Smith as the suspect. The victim said he was also involved in a shooting on Aug. 9 on Old Bradenton Road.