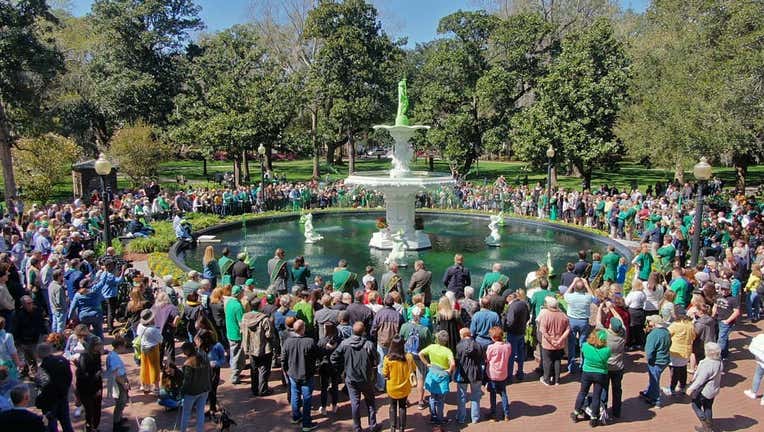 SAVANNAH, Ga. - For the second year in a row, Savannah, Georgia will not host its famous St. Patrick's Day parade.

Savannah Mayor Van Johnson announced that the city will not be issuing any special event permits through March, citing the increase in COVID-19 cases in the area.

"We cannot do St. Patrick's Day safely in its present form," Johnson said, according to the Savannah Business Journal.

In a statement, the Savannah St. Patrick's Day Parade Committee said that the news was "disappointing," but that they were "confident in the City's decision."

"Our top priority has always been to ensure the health, safety and welfare of parade participants and attendees,"  General Chairman John Fogarty said.

The parade, whose history draws back 197 years, is immensely profitable and popular, drawing up to half a million people or more.

Outside of the past two years, the last time Savannah went without a St. Patrick’s Day parade was 1921, when organizers shelved the event to show solidarity with Ireland in its war for independence from Britain.