The bodies of a woman and teen were recovered off the coast of Venice after the aircraft was reported missing over the weekend. Now, crews are searching for the male pilot.

On Monday, Venice Police Chief Charlie Thorpe said they believe all occupants were a family. They flew from St. Petersburg to Venice for dinner and were supposed to fly back.

The search efforts began Sunday morning after the FAA reached out to Venice police, reporting that a rented single-engine plane took off from the Venice Municipal Airport around 7:30 p.m. Saturday – but never returned to its originating airport in St. Petersburg. Around the same time, recreational boaters discovered a 43-year-old woman's body floating in the Gulf of Mexico about 2.5 miles west of Venice Beach.

"It's tragic. It's a family. Those are the things that anybody can get choked up on," said Charlie Poch, a Venice resident.

The search for the pilot is south of where the plane crashed, due to tides and currents. The entire search area is five square miles. 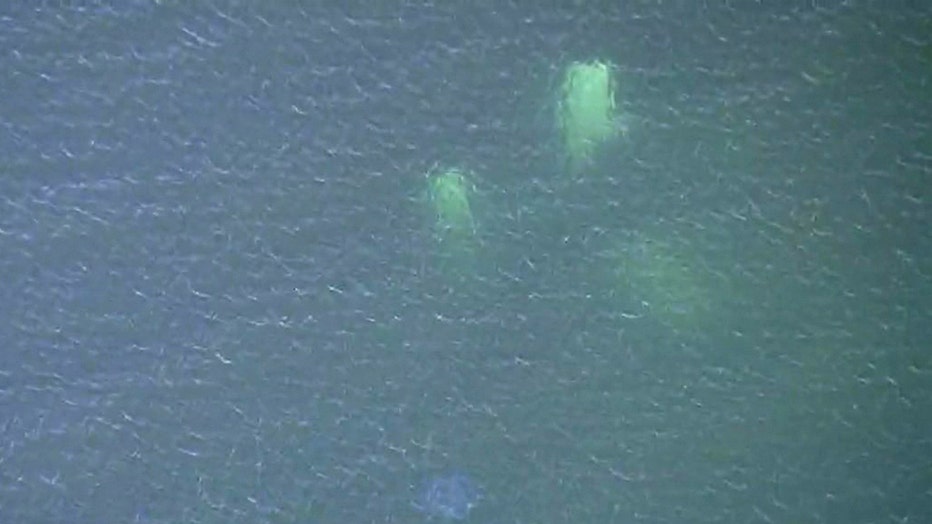 "Their search patterns are based off a lot of different variables, as you can tell the weather is not bad, so we are able to stay reasonably close to this area with our searches at this point. We haven't turned up that male at this point, so we are still searching extensively," said Chief Thorpe.

Marine units headed to the area and began searching for the plane wreckage and other people who may have been on board. By 2 p.m., they found the missing Piper Cherokee plane. Divers from the Sarasota County Sheriff's Office then found the body of a 12-year-old girl within the plane's passenger area.

Police said a third victim, an adult man, was not located within the wreckage and remained missing as of Sunday night.

Retired pilot Scott Harlow says he’s flown planes just like the one in the crash and says flying at night can be difficult because you solely have to rely on the instruments unlike flying in the daytime.

"If it were nighttime there’s just more risk especially if the pilot wasn’t very experienced," Harlow explained. "I was going down the coast of New England and I did a 180 over the ocean and was like, ‘Whoa.’ It’s pitch black. You can’t see anything." 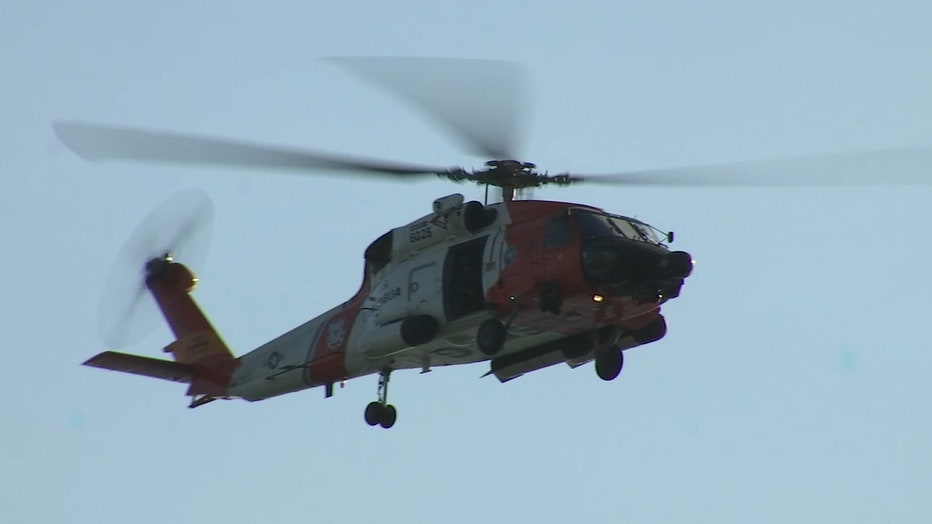 A U.S. Coast Guard chopper flies over the scene where the small plane crash occurred in Venice.

The cause of the crash remains under investigation, and it will likely be a few days before officials can provide answers. Agencies halted their search for the missing man around sunset Sunday and will continue at sunrise Monday as long as conditions allow.

At this time, Venice police are not releasing the names of the people who were on board the plane.