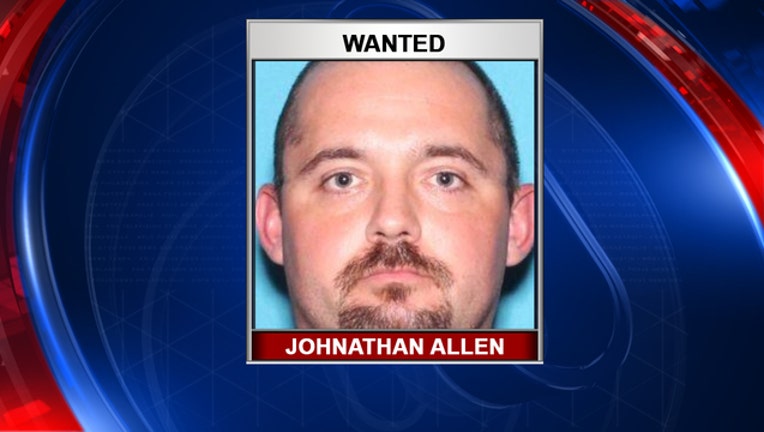 KISSIMMEE, Fla. (FOX 13) - A sex offender has cut off his ankle monitor on Wednesday and has not been seen since, authorities say.

Johnathan Bradley Allen, 33, removed the monitor in the area of Labor Camp Road in Polk County, according to the Orlando Sentinel. His last known address was at the Friendly Village Inn, located at 2330 East U.S. 192 in Kissimmee.

The Orlando newspaper reports he could be driving a white 2016 Ford Fiesta with the license plate number GVTQ55.

In 2005, Allen was found guilty of sexual battering a victim under the age of 12 in Osceola County, according to the Florida Department of Law Enforcement’s sex offender database.

Anyone with information on his whereabouts is asked to call the Osceola County Sheriff’s Office at 407-348-2222.