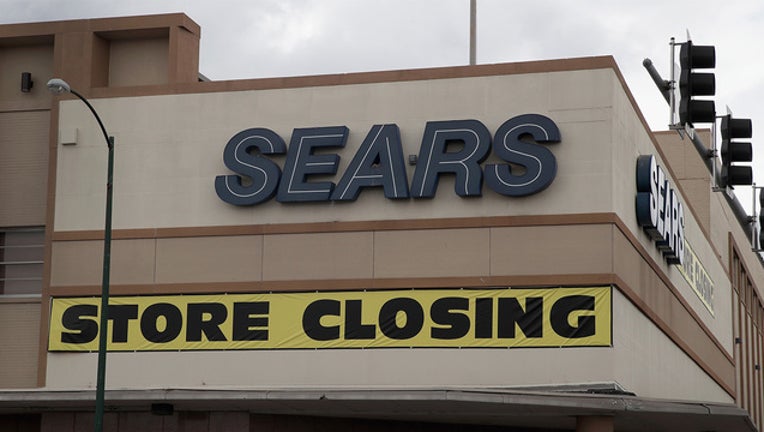 The ailing company said Thursday that liquidation sales at the 46 unprofitable stores marked for closure will start Aug. 30, and the stores will close in November. The company said it informed its workers.

The move comes as Sears is considering a bid from CEO Eddie Lampert's hedge fund ESL Investments to acquire its jewel Kenmore appliances from the company for $400 million. The company has put others of its famous brands on the block before.

The latest closings underscore the deep-rooted problems at Sears, a onetime powerhouse retailer that survived two world wars and the Great Depression but has been calving off pieces of itself as it burns through money.

Here is the list of the stores closing in November, according to Sears: