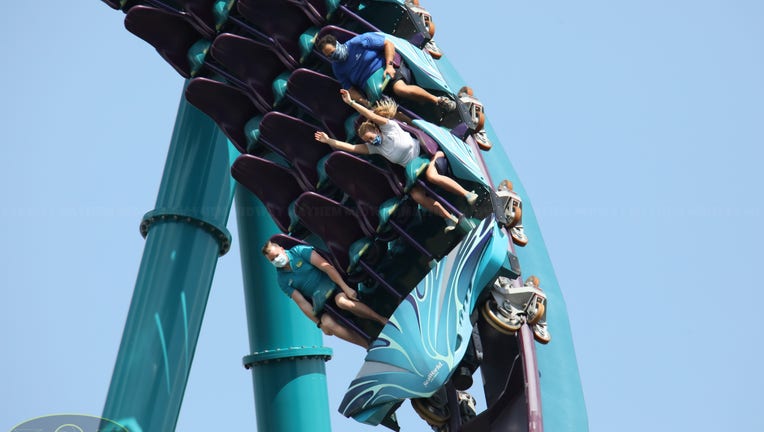 ORLANDO, Fla. - SeaWorld Orlando announced during a tourism roundtable on Wednesday that they would like to reopen in June.

Vice President Mike Pence visited Orlando on Wednesday. He held a tourism roundtable and the topic of reopening theme parks was brought up.

SeaWorld Orlando spoke during the roundtable and stated that they want to reopen in June with approval from Governor Ron DeSantis.

The Governor said though that Orange County Mayor Jerry Demings must endorse the plans before they are submitted to the state.

All three of the major Orlando theme parks -- Walt Disney World, Universal Orlando Resort, and SeaWorld Orlando -- will soon begin presenting their reopening plans to the Orange County Task Force in charge of reopening. Universal Orlando will specifically begin on Thursday, May 21st, while the other two parks will follow in future task force meetings.

SeaWorld has already begun testing its rollercoasters, as people wearing masks rode the rides on Tuesday and Wednesday. Daniel Leavelle, the Owner of Midway Mayhem, told FOX 35 Orlando that the park was "testing Mako. They had about 30 test runs or so. Fifteen of them were actually with employees."

He added that they want to see if the masks will stay on, especially as Mako moves at 73 miles per hour at some points of the ride. 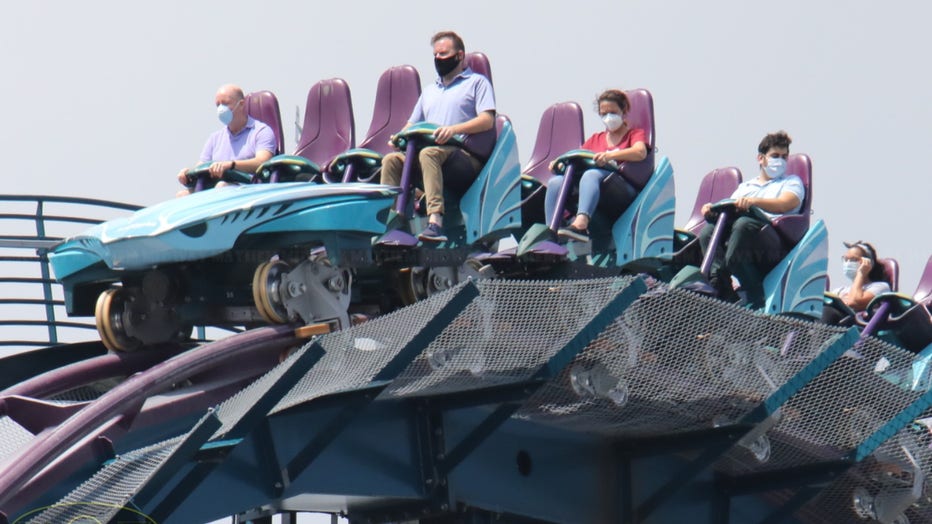 The task force will also vote on Thursday about whether smaller attractions, like FunSpot and Gatorland, can reopen this weekend with safety standards in place.