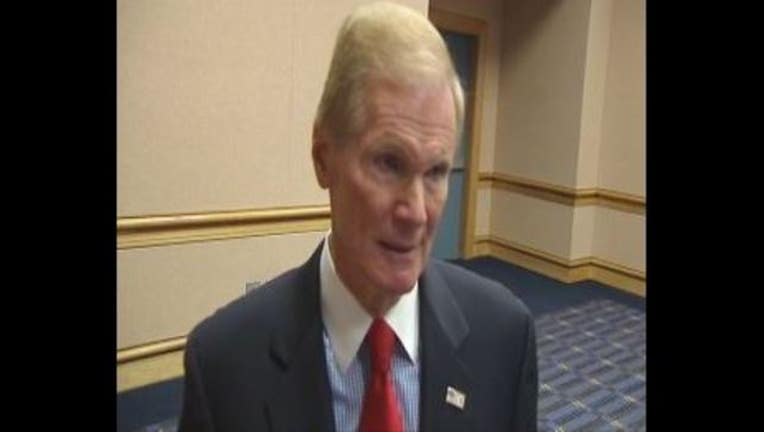 The Florida Senator’s office released a statement Monday afternoon announcing his cancer is gone – one week after having prostate surgery.

"Our prayers have been answered," Nelson's wife, Grace said in a statement. "The pathology report confirms Bill is completely free of cancer.

"We're humbled and grateful for all your prayers and well wishes," the senator's wife of 43-years added. "Bill is raring to go but the doctors won't let him out of the house for a few more days."

The democrat is expected to run for re-election in 2018.