Teens hit by SUV in Hudson

The Florida Highway Patrol says the teens -- 13 and 14-year-old boys -- were crossing SR 52 at the intersection with Chicago Avenue around 6 p.m.

Troopers say a 53-year-old woman from Hudson was driving west on SR-52 when the teens stepped into the roadway. Investigators said the traffic signal was green for the driver, with the teens walking despite a red pedestrian signal.

The teens' conditions were described as "critical" by FHP. They were airlifted to a hospital in Tampa. 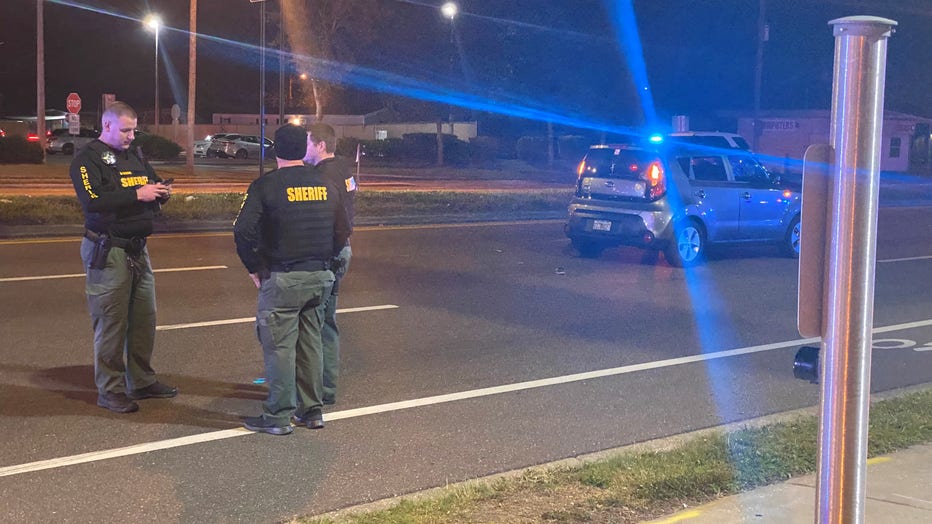