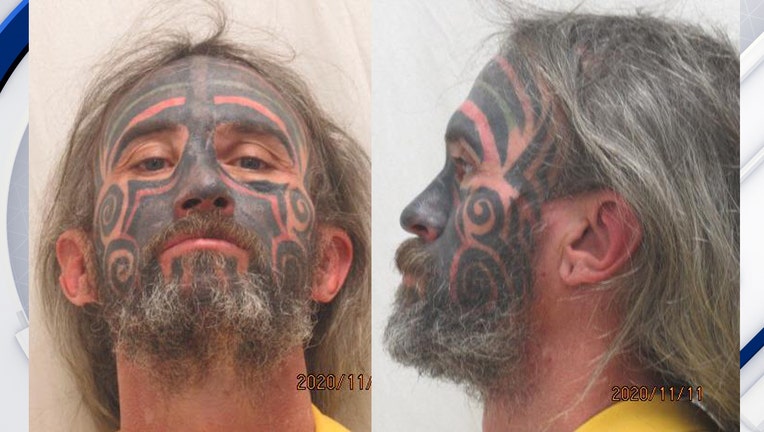 POCATELLO, Idaho - An Idaho judge sentenced a sex offender known as ‘Pirate’ Tuesday for burning a disabled woman with a cigarette.

The victim said Pirate, 43, was given permission to stay in her Downey home in November 2020 after the two met on a dating app. She said he ashed a lit cigarette in her mouth, burned her multiple times and gagged her with his foot, the Idaho State Journal reported.

Previously known as Daniel Selovich, Pirate was given credit for time served by Magistrate Judge Scott Azxline, according to eastidahonews.com. He will not have to serve any more jail time after spending a year at the Bannock County Jail prior to his release in December. He was ordered to pay $515 in fees and fines.

Pirate legally changed his name in 2013. He is listed on the U.S. Department of Justice National Sex Offender Public Website as a sex offender in California and Utah.

Pirate spoke with KRCR-TV two years ago about his criminal past. He told the station during a phone interview that he had been accused by people in Redding, California, of several false crimes, including an incident where a man said he was a child molester and attacked him with a Taser.

Pirate reportedly asked at the time why he was a free man if he was convicted of all the heinous crimes he had been accused of.

"All these charges are either getting dropped down to petty or getting thrown out," he said at the time. "These are charges at the minimum is usually 15 years the maximum is life … Now either I am the luckiest guy alive or maybe there is more to these stories."

Tune in to LiveNOW from FOX for the latest news: