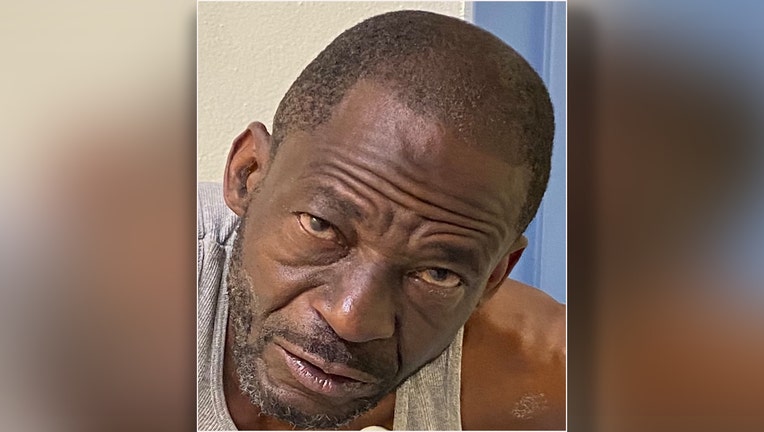 LAKE WALES, Fla. - Lake Wales police arrested Johnny Hamilton, 55, after they say they found illegal drugs and a stolen gun inside his home while investigating a sexual battery complaint.

According to police, a woman reported that she believed she had been sexually battered by Hamilton inside a home he shares with his mother. Detectives say while investigating, they discovered that the victim had been drugged, which led them to get a search warrant for the house.

Hamilton was allowed to leave the home while officers searched the residence because there weren’t any charges against him. However, police say Hamilton returned a short time later, crossed through crime scene tape and came at officers carrying a bottle of bleach. According to the Lake Wales Police Department, Hamilton was instructed to put the bleach down, but he continued approaching the officers aggressively. Police subdued Hamilton and arrested him for resisting without violence.

Hamilton then told officers at the scene that whatever they find inside the home belonged to him. Police say they found items related to the investigation inside the home as well as more than half a pound of methamphetamine, a pistol, a stolen rifle and many other illegal items and substances. The rifle had been previously reported stolen to Polk County Sheriff’s Office. 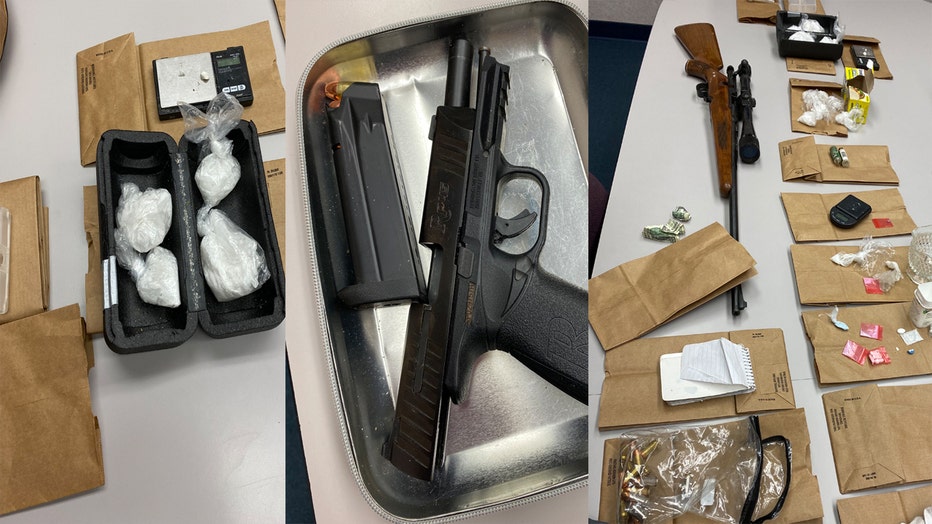 The sexual battery is still under active investigation.