TAMPA, Fla. - Robert Benac sat quietly in a Tampa courtroom Tuesday waiting for his turn in front of the judge. He will forever be linked to the now infamous shark-dragging video seen around the world.

The video was posted on social media by one of the defendants and caused a wave of outrage.

At first, three men faced animal cruelty charges, but eventually charges were dropped for one of the defendants. 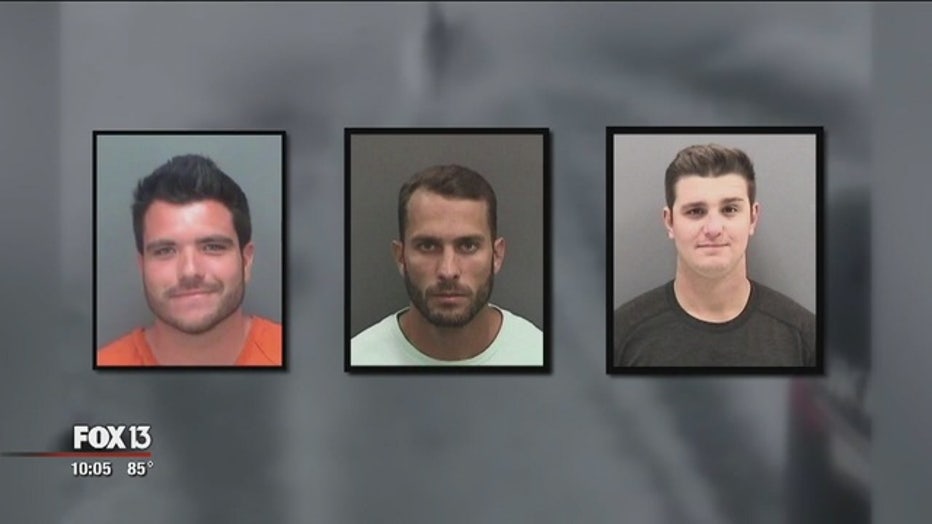 The remaining two, Benac and co-defendant Michael Wenzel, took a plea deal this year and got 10 days in jail, followed by hundreds of hours of probation.

Part of the probation included community service at an animal shelter. The only problem -- all the animal shelters said "no way" to Benac.

Attorney Justin Petredis explained it to the judge Tuesday. "Mr. Benac has called every animal shelter on the probation list and none of them will allow him," said Petredis.

In court Tuesday morning, Petredis asked the judge to tweak his probation.  The judge agreed.

As Benac walked away there was a visable sign of relief on his face.

"Hopefully now that this has been taken care of for Mr. Benac, this will all be behind him," Petredis added.