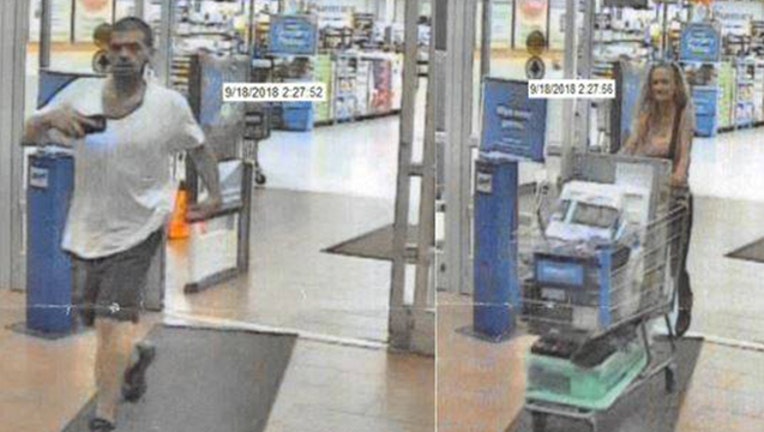 Police said the male and female suspects are suspected of stealing more than $1,300 in clothing and electronics from the Walmart, located on U.S. Highway 19. The incident occurred on September 18.

Investigators said they loaded up a cart full of the items, and exited the store without paying.

Anyone who can provide information on their whereabouts or identities can call the Clearwater Police Department at (727) 562-4242.