ST. PETERSBURG, Fla. - When Tim Virgilio goes autograph hunting, he's got one question for the athletes: "What if your signature could save the life of someone in need, would you do it?"

Virgilio is the founder of Signatures for Soldiers, a non-profit based out of his home in St. Petersburg. He started in 2014 with a simple idea: Ask athletes to sign items, knowing that he would sell those items with 100% of the proceeds going to help homeless and disabled veterans. 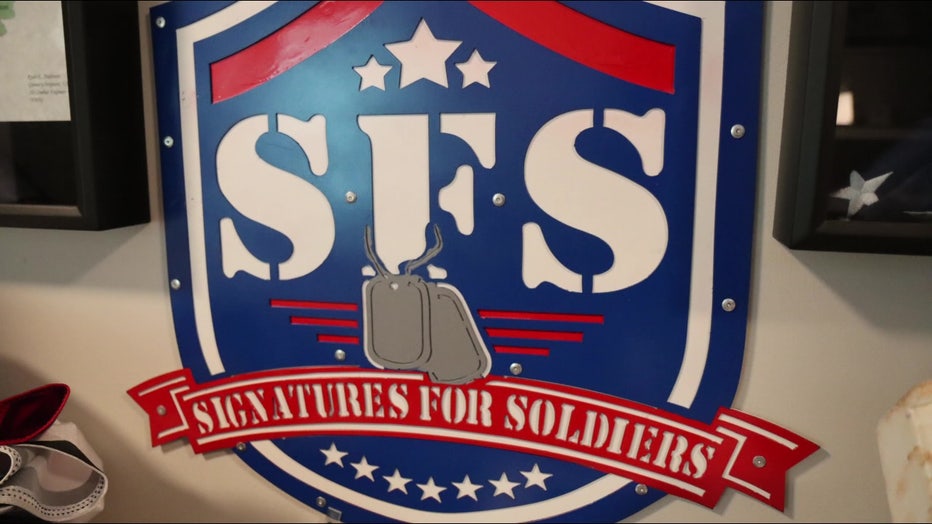 "It took off. The original goal was to raise $500. We are coming up on eight years now in doing this, and we just passed $200,000 in total funds raised," Virgilio said.

The project merges two passions for Virgilio, collecting autographs and the military.

"My father served in the Air Force before I was born, and I’ve always had a lot of respect for our military and what they’ve done to protect our freedoms," he said.

As any sports fan can tell you, getting an autograph isn't easy. 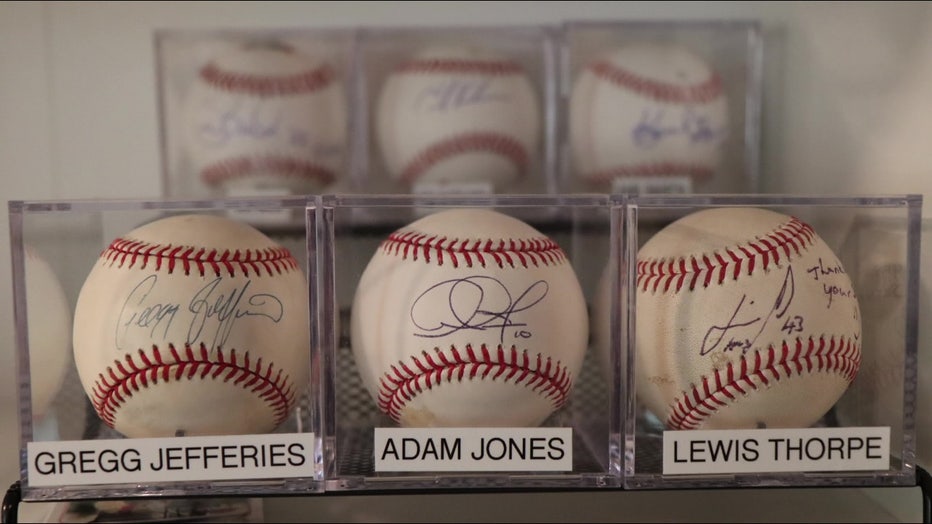 "That is always a challenge connecting with the athlete, getting that 10 to 15 seconds in front of them to be able to explain what Signatures for Soldiers is," he said.

With the money he makes from signed items, Virgilio partners with other non-profits who specifically help homeless and disabled veterans. They recently donated 25 full bed-sets to formally homeless veterans, who received unfurnished housing through Veterans Affairs.

As more athletes come on board, Virgilio sees a bright future for Signatures for Soldiers.

"The vision forward is really to become a force not only locally, but nationally," he said.