Police are now searching for the suspect who stole pop singer and producer Akon's SUV from the Buckhead gas station. Officials say Akon left the car running while he was pumping gas shortly after midnight.

ATLANTA - Atlanta police are searching for a suspect accused of stealing musical artist Akon's SUV at a Buckhead gas station.

The Atlanta Police Department tells FOX 5 someone stole the "Don't Matter" singer and record producer's vehicle while he was pumping gas.

The crime reportedly happened at the QuikTrip on the 700 block of Sydney Marcus Boulevard shortly after midnight on Tuesday.

"It only takes a second for someone to jump in your vehicle and take off," the Atlanta Police Department's Capt. Graham said.

After using the "Find My iPhone" app, police were successfully able to track the vehicle, finding it in Forest Park, Georgia.

The high-profile theft comes just a day after an Atlanta City Council member proposed legislation requiring all Atlanta service stations to mount cameras on each of their fuel pumps. 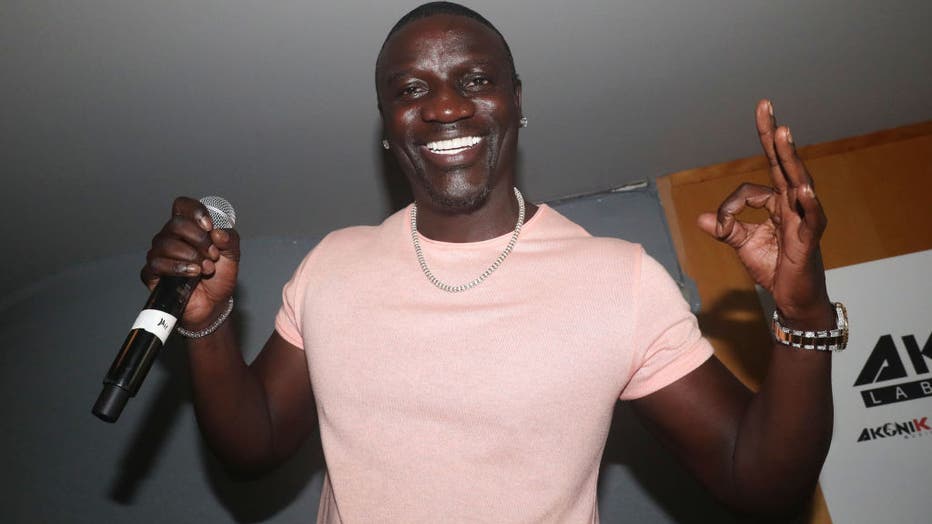 The legislation also requires the immediate availability of a backup camera system.

It would require all service stations throughout the city to install continuous security cameras at each of their fuel pumps.

Even though cameras are set up at most of these establishments, Councilwoman Natalyn Archibong said it's not stopping criminals.

"It is a common occurrence. It is not an anomaly. It is a significant enough crime and a consistent enough crime that it warrants this intervention," Archibong explained.

Police recommend drivers not leave their cars running while outside their vehicles.

If you have any information about the theft, please call the Atlanta Police Department.