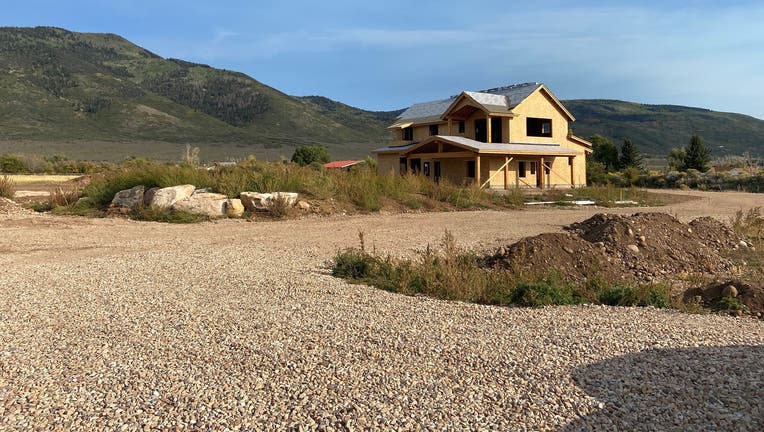 Some small western towns know this firsthand, and local officials are having to make tough decisions to avoid running out of drinking water.

Utah has been in a state of emergency for drought since March.

In response to the drought, Oakley City, Utah, put a stop to the construction of new homes.

"It was either going to be fight this fire or have drinking water in people’s homes," said Dallas Hansen, Oakley City’s water operator.

Oakley City is about a 50-minute drive west of Salt Lake City. 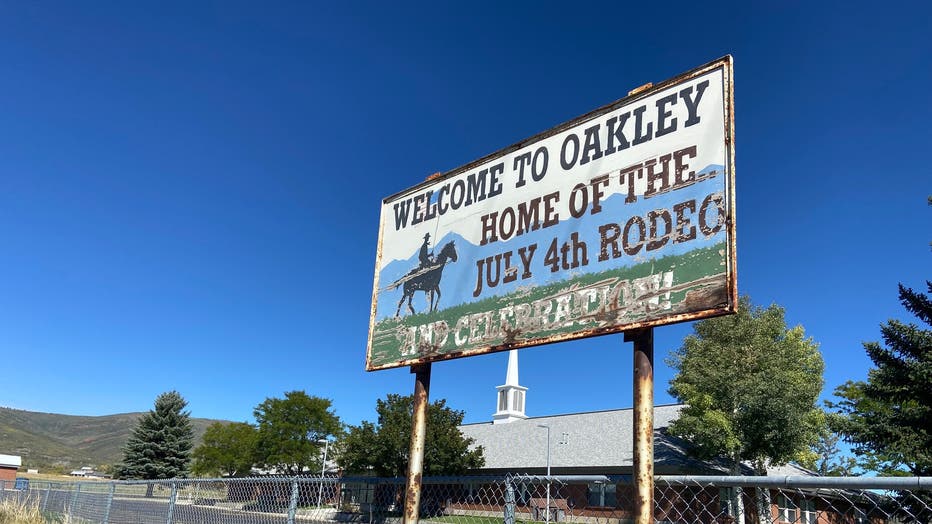 Oakley City, Utah, is a small town west of Salt Lake City. It is being hit hard by the drought. (Ashley Soriano/Fox News)

The post office, a small grocery store, a locally-owned fast food restaurant, a gas station and a closed down diner make up the town.

It also has a lot of farmland.

"When the river doesn’t get high in April and May because the snow isn’t up there to melt, it’s scary. Especially for us," said Oakley City Mayor Wade Woolstenhulme.

With the weather being warmer and dryer than ever before, snowpack isn’t making it to the reservoirs.

The state of Utah relies on snowpack for drinking water.

Runoff from melting snow to Weber River is usually 220,000 acre feet, which can fill the equivalent of 110,000 Olympic-sized swimming pools.

This year, it only got 8,000 acre feet, or enough to fill the equivalent of 4,000 Olympic-sized swimming pools. 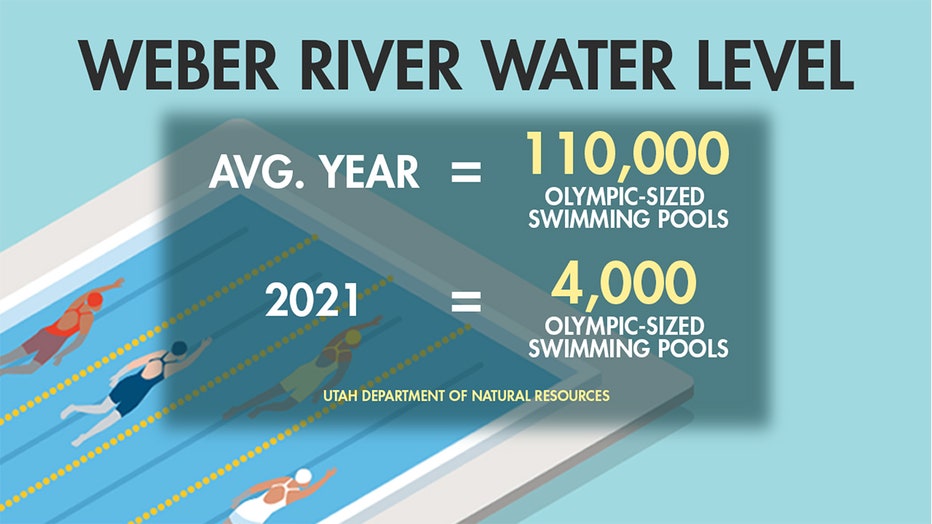 "About 95% of our water supply comes from snow, so our friends back east that love to come here and ski and recreate here, that’s a crucial part of our water supply," said Candice Hasenyager, the director of the Utah Division of Water Resources.

Two Utah towns, Echo and Scofield, ran out of drinking water earlier this year because of the drought.

Running out of drinking water is rare, he says. If it does happen, it’s usually because of a waterline break.

A construction moratorium is even rarer than running out of drinking water.

City council voted to do that for six months instead of raising water rates, although current homeowners can still remodel.

They will decide in November whether to extend it.

Woolstenhulme has been mayor for eight years.

He says he doesn’t remember a time when they didn’t have watering restrictions in the summer.

"I would rather have to make the decision to do a moratorium than have to explain to my neighbor why they don’t have any water to drink," he said.

Oakley City is also planning to dig a new well, which would cost $2 million.

The last time the town had to find a new source of water was 20 years ago.