ST. PETERSBURG, Fla. - Mark Walsh looked on Tuesday morning as the funeral director opened his mother's casket, 35 years after she was buried.

Walsh says he's grateful for a chance to find out how his mother died, once and for all.

Walsh's mother, Catherine was found dead in their St. Petersburg home with a large piece of meat lodged in her throat. Walsh compared the size to a half-pack of cigarettes. 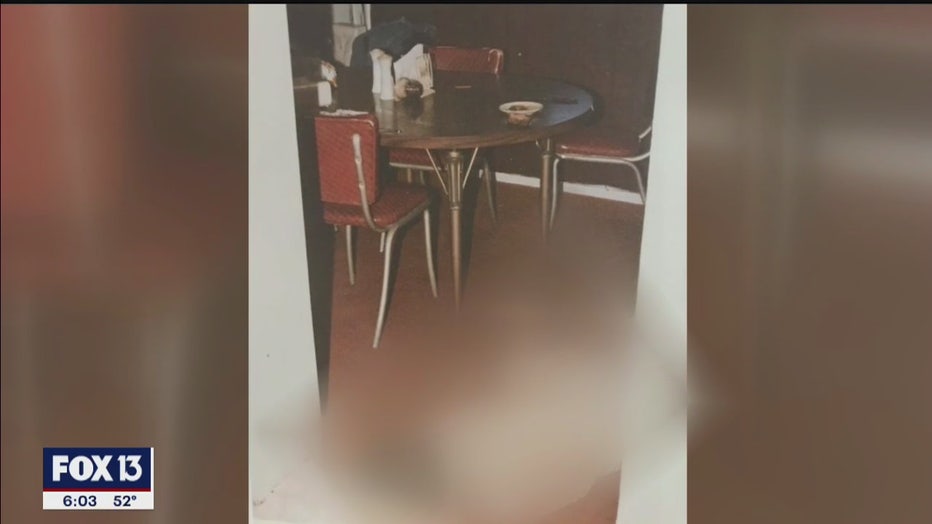 Walsh said it's undisputed whether his mother died from asphyxiation, or oxygen deprivation, but he says questions have since been raised about whether it was an accident.

The Pinellas-Pasco Medical Examiner's Office ruled the death accidental and Mark and his two siblings grieved and tried to move on with their lives. Mark moved to Hawaii to start over but four years later, he says he got startling new information.

"I had moved away to Hawaii for a couple of years and came back for my high school reunion and ran into a family friend who said, 'Do you know the piece of meat your mother choked on was unchewed? Did you know she had a broken arm when she died?' And I'm like, 'What the heck is going on?' I didn't know any of this stuff," Walsh said.

Walsh believed the information could have implicated someone his mother knew but two follow-up investigations by police, one in 1989 and another in 1992, lead nowhere.

One report in 1992 by the Pinellas County Sheriff's office noted, "Walsh came forward requesting a re-investigation because family friends had reported to him his mother had a broken arm and ribs at the time of death... Walsh had no knowledge of the fractures in 1985, and he provided names of friends who had told him of the fractures... the result being no documentation could be located reference the victim having any fractures and no proof from the friends' statements could be verified."

"They did reports and they had five people who knew of broken bones but they just [said] 'case closed.' We've got to go with what the medical examiner's office said," Walsh recalled. "There's no proof if it, they can't find proof of it." 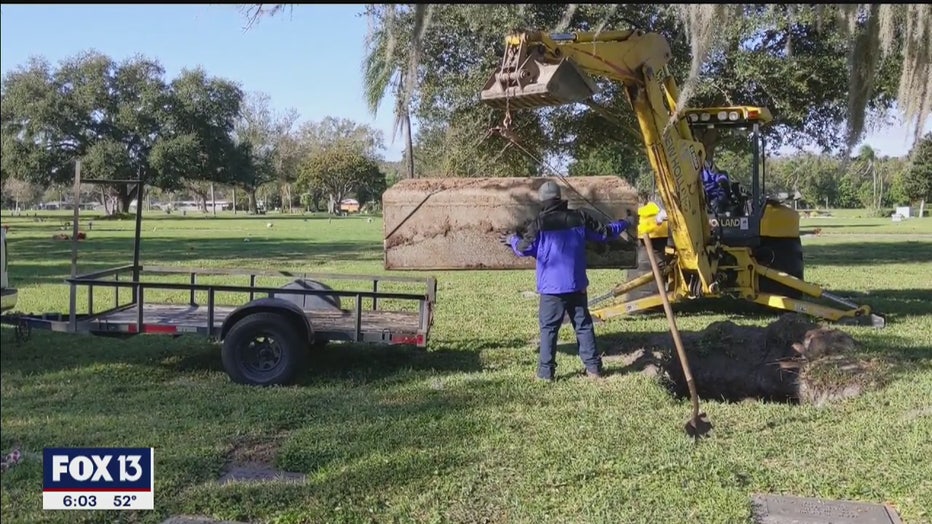 Which is why Walsh pushed for the body to be exhumed and to be examined by a forensic pathologist.

"I always knew I was going to get one last shot of justice for my mother and today we're going to find out," he said. 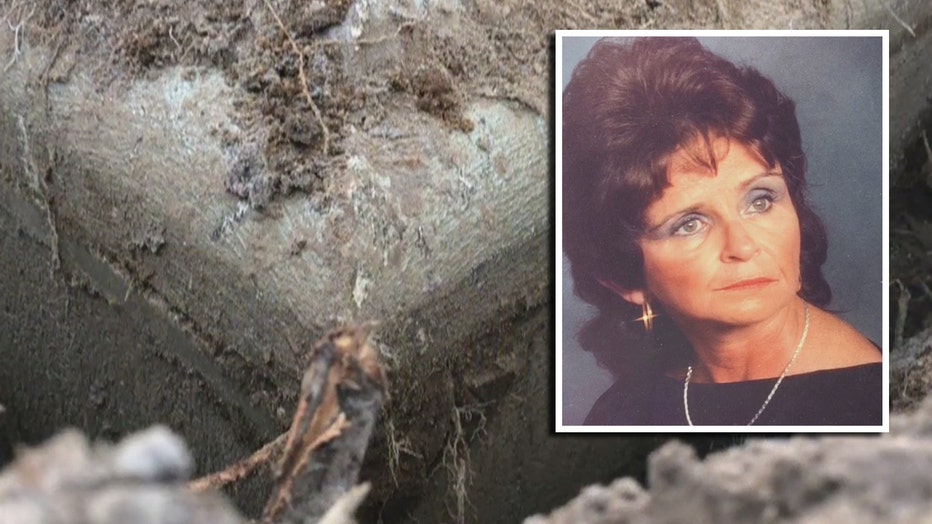 Catherine Walsh died in 1985. Her body was exhumed 35 years later to investigate her death.