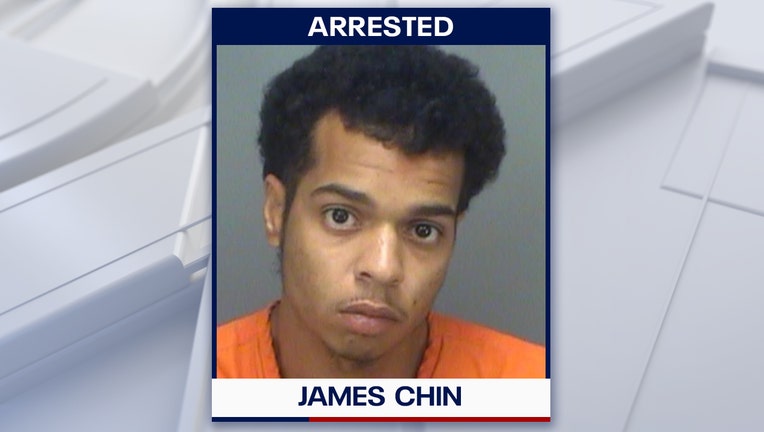 Investigators say they received a 911 call around 5:30 p.m. Wednesday with a report that a person had been shot in the 3500 block of 4th Ave S.

When officers responded to the scene, they found 29-year-old Mitchell Collins critically injured.

Collins was rushed to Bayfront Health hospital, where he was pronounced dead.

Police said the suspect, identified as 27-year-old James Chin, left the scene of the shooting but was later located by officers.

Investigators said the two men were friends but got into a physical fight at Collins' residence. During the fight, police said Chin stabbed Collins several times. 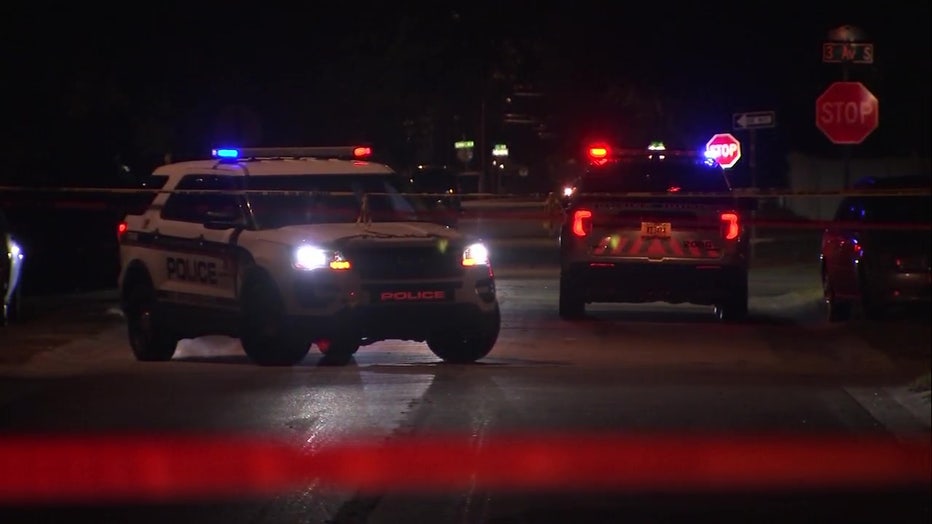 When the victim fled the apartment, investigators said Chin followed him and shot him.

Officers have charged Chin with first-degree murder in Collins' death.

Anyone with information on the case is asked to contact St. Pete police at 727-893-7780 or by sending an anonymous message by texting the letters "SPPD" to TIP-411.